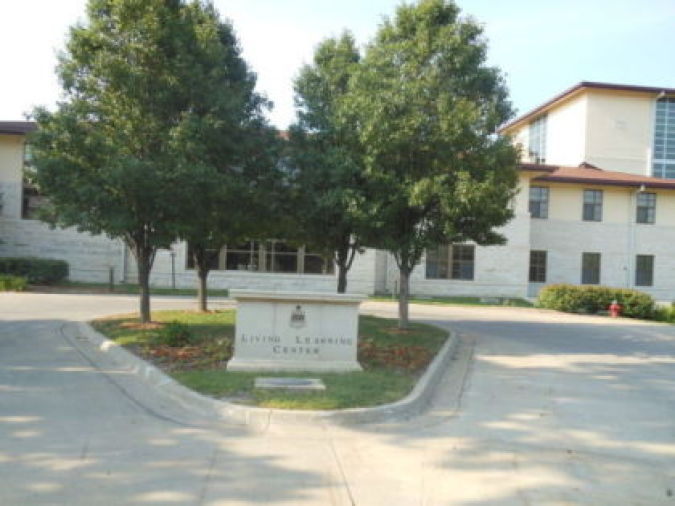 The Residential Living Office at Washburn University is busy preparing for students to move into the residence halls at the end of summer. Housing move-in day this year is Aug. 14.

Residential Living and Facilities Services have both been busy during the summer preparing the residence halls for another year of occupation by students. According to Jennifer Blackburn, apartment complex coordinator, the rooms are all cleaned after the students move out and they have camps and conferences on campus during the summer.

“Just as soon as they are done the rooms are cleaned and ready for the people to move in because we do have some people that move in early,” said Blackburn.

There was also some painting that was done during the summer to the residence halls. Painting was primarily done in the interior of the buildings in the rooms. Other maintenance was also done over the summer, such as fixing holes in the walls of the rooms.

According to Mindy Rendon, director of residential living, old mattresses were also exchanged. Any other furniture that was in poor condition was also replaced.

Residential Living has also been making sure that the washing machines and dryers in all of the residence halls are working and ready to go for the school year.

Room assignments have been made for all of the students that will be living on campus this fall. As there has been in the recent past, there is again a waiting list this year for students who would like to live on campus. These students’ requests will be accommodated to the best of the Residential Living Office’s abilities. This is because the number of contract cancellations that are received determines how many students on the waiting list will be able to live on campus on a first come first serve basis.

“I have seen them in here a lot, especially the first part of the summer,” said Blackburn.

After testing out the idea this past semester, the Residential Living office has decided to have the Village Commons building available for residents to access 24 hours a day. Residents of Washburn Village will also have to enter their WU student ID and PIN number in order for the gates to open and allow them access to the Village courtyard.

Residential Living has also been busy working on Move Crew. This is when students and faculty volunteer to help students unload their items and carry them into their room. They have been working to schedule when the people who have already signed up will be helping and also encouraging others to volunteer for this event as well. They will also be utilizing the last part of summer for student staff training and to make sure everything is in order before the school year starts.