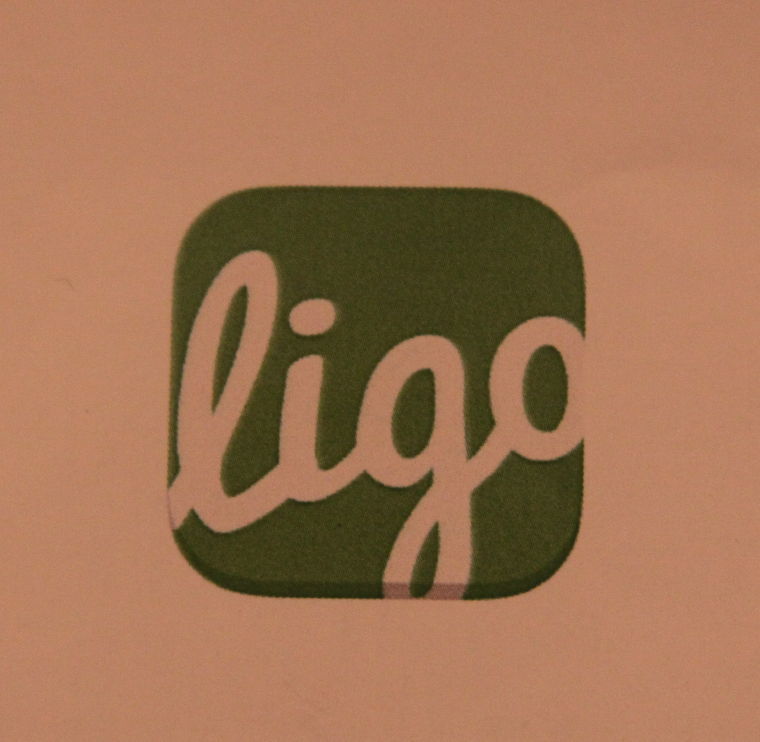 Pretend for a moment that you’re a new student at Washburn and you want to room with a student with the same major as you. You could advertise for a roommate on Facebook, Twitter or Craigslist, but there’s no way of knowing exactly what type of person you’d get. If you used Ligo, on the other hand, you could practically ensure that you’d get exactly what you wanted in a roommate.

“Ligo’s an app that can help students connect with each other,” said Ben Dewberry, co-founder of Ligo. “It helps students connect around things that they’re interested in…it could be events they’re wanting to go to, it could mean things they’re looking to buy or sell.”

In such a roommate situation, all you have to do once you create your Ligo account is post in Ligo that you’re searching for a roommate with your major.

“You get on the app…and you’re looking at all the posts,” said Dewberry. “Down in the lower left hand corner is a plus sign…you touch it. That opens up another screen and it allows you to create your post. It’s really simple. You chose a stream you want and you create a title. If you want to add a photo, you just add a photo real quick. Then you type in…whatever your text is, then you just hit publish.”

Ligo has eight streams that you can choose from: campus events, jobs & internships, swap & shop, housing, rideshare, class life, get involved and lost & found. Ligo also has a Deals stream that connects students with local businesses who are offering deals exclusively for Washburn students with the Ligo app.

“They [what students were looking for] weren’t all in the same place, which is what we try to do here,” said Dewberry. “Anyone can use it to get the word out about something, whether you’re trying to sell something or you have an event you want to post.”

If you find something you’re interested in on Ligo, you touch the post and Ligo will open up to just that one post. At the bottom of that page is a list of things you can do. At the very bottom is a place where you can comment or ask questions about whatever the post is about. Above that is the profile information and a hyperlink with an email icon beside it. You touch that link and Ligo opens up your Washburn email account so you can send an email to the person who posted.

Although anyone can get Ligo, only those in the Washburn community can post or comment on a post. This way, students don’t have to worry about false identities on the other end, like they would if they used Craigslist for example. Ligo also doesn’t offer the personal connection that Facebook does, which further protects students from harm.

Ligo is a free app that is available to all smartphone users with a Washburn email account. To download Ligo, go to the app store or play store, type in “Ligo”, then hit install. Once downloaded, Ligo will open up and you’ll be able to create an account using your Washburn email address, which verifies that you are a student at Washburn and not a stranger off the street.

Ben Dewberry, Jeff Mott and Munro Richardson founded Ligo in January of this year. Dewberry and Mott first pitched the idea of Ligo to some Washburn students. They received a lot of positive feedback from that first focus group, which encouraged them to pursue the idea. From that point on, Dewberry, Mott and Richardson did several more focus groups compromised of students, RAs and more and fine-tuned the app until it was ready for launch in early April. Ligo launched at Washburn, University of Missouri-Kansas City, Kansas State University, Kansas University and William Jewell, and there is desire to expand Ligo to encompass more universities. However, the founders of Ligo are still open to feedback.

“We constantly ask for feedback,” Dewberry said. “As this has been going on, we’ve been getting more and more stories about ‘Hey, I found a roommate in, like, one day’ or ‘I found an apartment I’ve been looking for’ or ‘I sold my microwave.’”