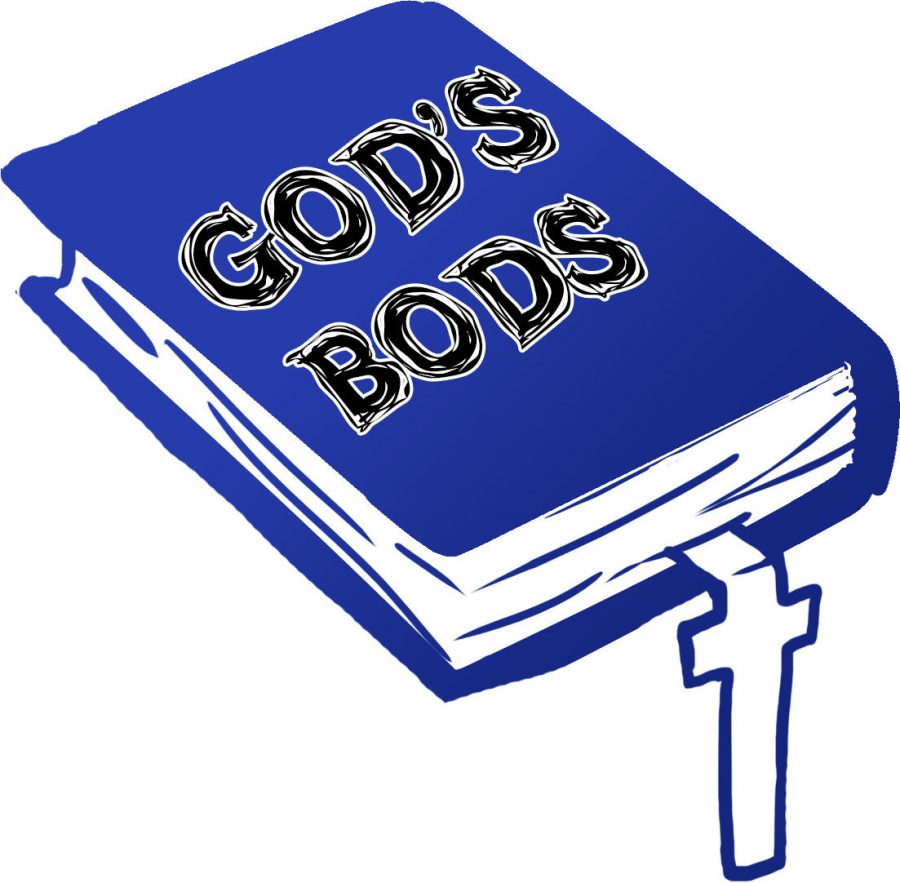 The Catholic Campus Center at Washburn University commonly known as God’s Bods really put its name out there this past week by hosting several fun and exciting events.

Since Aug. 17 and continuing until Aug. 23 God’s Bods have been providing a Kick-off Mass BBQ complete with pulled pork sandwiches, a homemade tacos celebration courtesy of talented volunteer cooks, snow cones, ice cream, lawn games, a game night and a carnival cuisine night. Even with all this hullabaloo God’s Bods still found time to table at WU Fest. But why all the events?

“God’s Bods is kind of in a membership slump as of late,” answered president of the Catholic Campus Center Allison Carr. “But our hope is that the events we put on last week will encourage students to take an interest in what we’re doing.” Carr is a junior criminal justice major at Washburn University with only one more year to complete before she applies to law school. This year makes her third as a member of God’s Bods.

“The Catholic Campus Center was established in August 18, 1970,” said Carr. “with a mission to facilitate the continued intellectual, spiritual and moral formation of the Catholic students, faculty and staff at Washburn University and to be witnesses through our actions to the Good News of our Lord Jesus Christ.”

Carr went on to list ways one could get involved this semester at the Washburn University Catholic Campus Center. “First of all, we have Mass every Sunday at 6 p.m., plus the actual God’s Bods meetings, which we host every Wednesday night at 7 p.m. We also hold Adoration in the Holy Spirit Chapel on Wednesdays from 1 to 5 p.m.”

To the shy student hesitant to take that first step toward becoming a member of God’s Bods, Carr has only this to say. “I would just recommend coming over. We’ll be doing tie dye shirts and free food this Wednesday, and our events are open to all students regardless of religious beliefs. I know it can be intimidating at first, but we’re friendly people. We don’t bite.”

If you are interested in finding out more about the Catholic Campus Center at Washburn University, you can check out their building at 1633 SW Jewell Ave, call 233-2204, or visit www.wucatholic.com