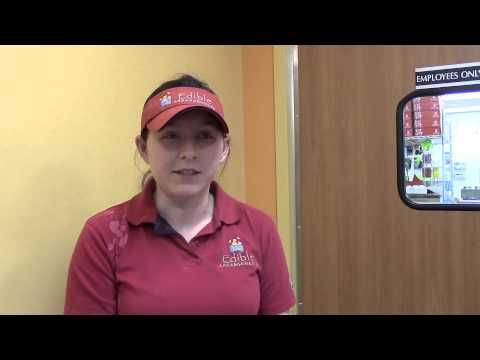 Student Media is proud to feature the work of KSWU News.

When Washburn did not offer the experience senior Kara Protasio was seeking, she decided to do something about it.

Protasio decided to move forward and develop her own TV news show, but she knew she could not do it alone. Several mass media students has signed up to help each week to help Protasio, who is a news anchor, including producer Jake Wingo, Weather Reporter Fatima Oubaid and Co-Anchors Carly Willis and Trevin Edelman. Porchia Brown runs camera.

Students are expected to create video packages to run each week on the show, such as the video about one student’s eventful day at work.