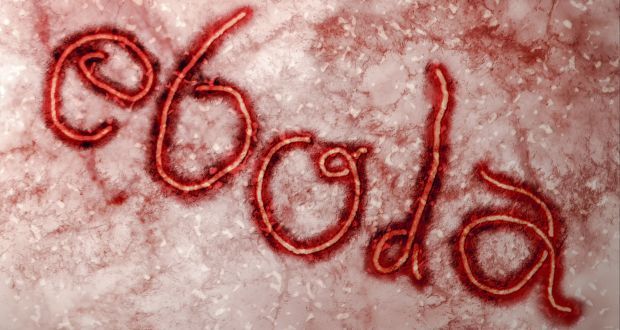 If you have paid any attention to the media recently, then you are aware that the Ebola virus has reached the United States. As frightening as the virus may be, it is important to keep the Ebola virus and other epidemic illnesses in perspective.

It is disturbing that Americans are so concerned that the virus has reached the United States, given that there was little concern as the epidemic hit West Africa. There have only been a few confirmed cases of infection in the United States, but there have been thousands of cases across multiple West African nations. In countries that do not have the sort of infrastructure that the United States tends to take for granted, there is a very clear and present reason to worry.

Those who live in the United States are not likely to be affected, but others who live in poverty or in areas where conditions are not ideal for prevention are at risk. This is why everyone, regardless of their country of residence should be concerned. Epidemic illnesses are everyone’s concern, even if you live far removed from the risks.

Epidemic illnesses play a major part in the evolution of Homo sapiens. As a species, we are unique from an evolutionary perspective. Our fitness is not simply the result of slow biological adaptations over many generations. We are special because our cultural and technological adaptations have allowed us to adapt and survive to changes in our environment at a rapid rate.

The origin of modern Homo sapiens is a product of our cultural and technological adaptations. In Europe, our close relatives, the Neanderthals lived for nearly twice as long as modern humans have ever existed. We ultimately survived as the Neanderthals went extinct thanks to our ability to learn and adapt quickly. Our fitness increased so rapidly that our close relatives could not compete.

In truth, we evolved specifically to adapt when our survival was threatened. Our species has survived epidemics such as the bubonic plague, which killed nearly 50 percent of Europe. Eventually we learned behaviors that reduced transmission rates and we developed vaccinations to increase our fitness. Our unique line of cultural and technological evolution has given us what we need to fight the Ebola virus.

What really threatens our survival is when we fail to take advantage of what our ancestors have given us in the face of epidemics. We ignore threats to our wellbeing as a species when it becomes an inconvenience. Not enough attention has been paid to the epidemics that hurt those who live in poverty far removed from us. When we allow for others to die when we could help contribute to a chance of eliminating the threat, we deny humanity an opportunity to adapt, evolve, and grow.

Europe would not have beaten the bubonic plague without the knowledge of early vaccinations that were developed in the Middle East. We evolve to survive the epidemic illnesses that threaten our fitness through cross-cultural interaction. Epidemics always have been and always shall be the concern of all humanity.

None of what we face is uncharted territory. It is important that we prioritize knowledge, education, and a commitment to all human beings’ survival and progress. For those in the United States, we have our own epidemics such as childhood obesity, which threatens our health at a much higher risk than catching the Ebola virus. There are other nations that have put programs in place to reduce their risks of childhood obesity. Right now, the United States has structures in place that help prevent the spread of the Ebola virus, but before it arrived here, we were not paying attention or offering enough help.

Understanding public health on a global scale is not an easy task, but it is of high importance to all humanity. There is no nation that is immune to a public health crisis. There is also no nation that should not be concerned with health crises in other parts of the world. The only way our species will continue to evolve is through cross-cultural interaction and the sharing of knowledge and technology.