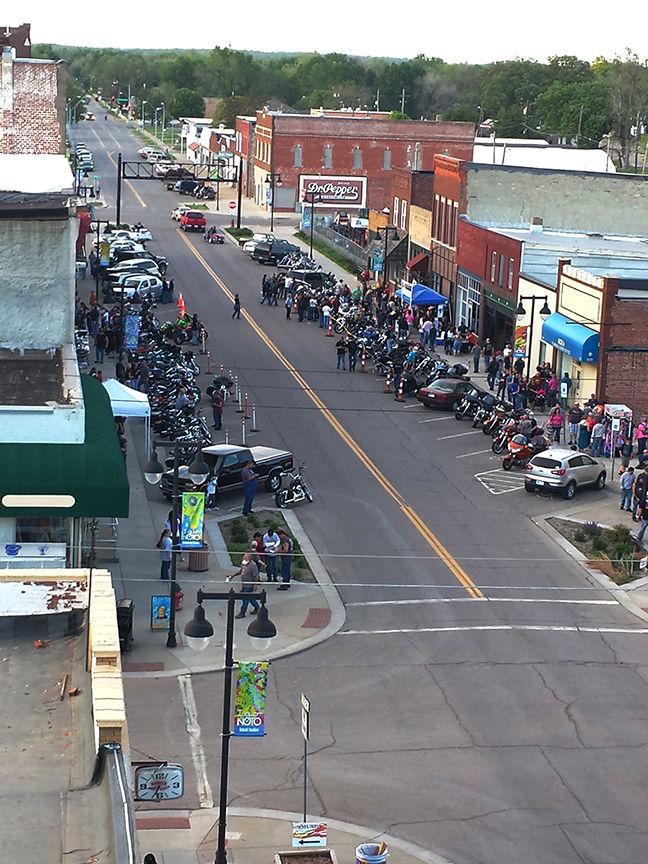 The streets of NOTO are almost always bustling with activity and this weekend will be no different with the annual North Topeka Fall Parade. The parade, organized by the North Topeka on the Move Association, will start at 11 a.m. on Saturday, Oct. 11 at Garfield Park and run south down Kansas Avenue into the NOTO Arts District.

The annual parade, sponsored by NOTOMA, will see performances by marching bands from Topeka High and Seaman Middle and High Schools. The parade will also feature antique cars from local collectors and restorers, a horse-drawn hearse, clowns, area politicians and floats sponsored by community businesses, such as the Topeka Zoo and Red Cross.

The Topeka Fire Department, Topeka Metro and Shawnee County Waste Department will be be on hand with antique trucks and buses as well.

The North Topeka Fall Parade kicks off at 11 a.m. on Saturday, Oct. 11 at Garfield Park (1600 N Kansas Ave), will run south down Kansas Avenue and will end at the railroad tracks located near the 600 block of N Kansas Avenue.

The parade route will end in the heart of the Dia de los Muertos (Day of the Dead) Street Fair, which goes from noon – 6 p.m. in the NOTO Arts District.