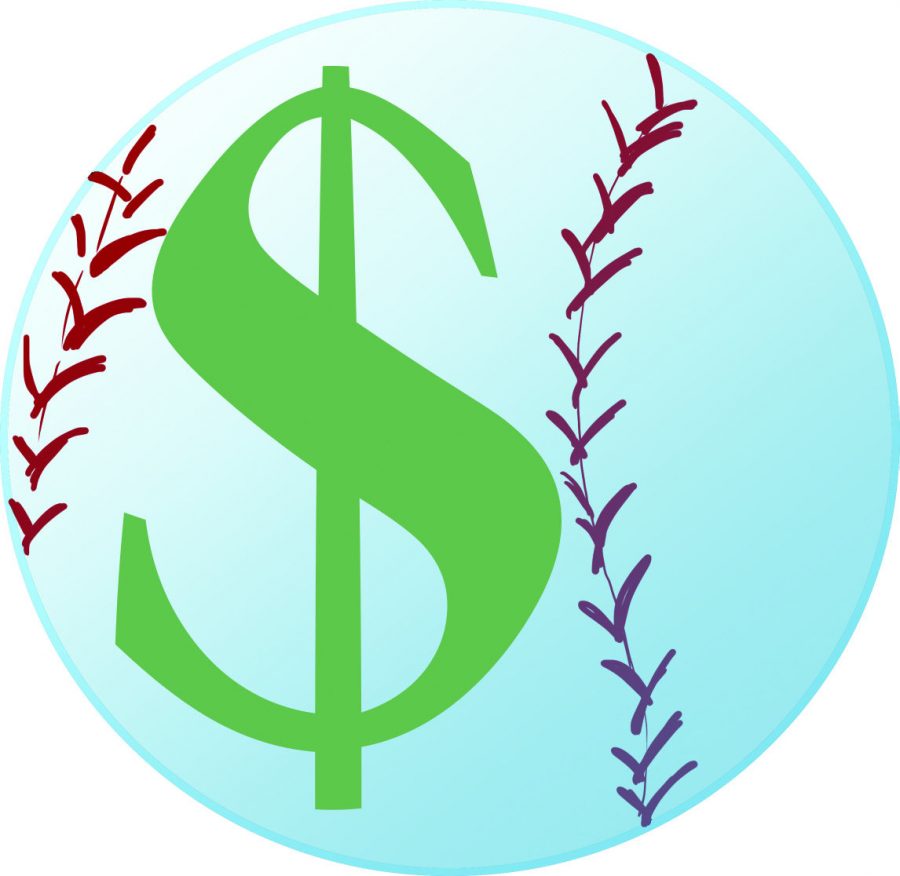 Local businesses are benefiting financially as the Royals advance in the World Series.

After sweeping the playoffs in eight games, the Royals are in the World Series, something that many in the area haven’t seen in their lifetimes.

Royals fever has affected nearly all of Kansas City, and the surrounding area within at least a hundred miles. In fact, in a non-scientific ESPN poll, 68 percent of Americans are rooting for the Royals with majorities in nearly all 50 states.

But as the Royals win, so do local businesses.

Businesses all over Kansas City, Lawrence, Topeka, and more are preparing to reap the economic benefits of a blue October. Dave Heinz, owner of Henry T’s sports bar on 21st and Washburn in Topeka calls it an “awesome extra bonus.”

“When a team is hot, there is more interest,” said Heinz. “The best example is when KU football was really good there for a while, and they went to the orange bowl.”

“We were caught off guard the first series because the [employee] schedule was done and we weren’t busy the first two games, just the third,” said Paula Martin, assistant manager, “So the second series we overstaffed and prepped extra because we knew it would happen again, and it did.”

Martin said the last game of the ALCS, which was on a Wednesday afternoon, saw the same amount of sales they might have gotten on a busy Friday, or Saturday.

Henry T’s was also prepared for a business increase.

“We’re a sporting event destination,” said Heinz, “There was quite a bit of interest through the end of the season. We were ready, we knew it was going to be a big deal. We didn’t know they were going to be as successful as they have been.”

Everybody is excited about the Royals. Tanner Evans, a junior accounting major said he generally stays home because it’s cheaper.

“Big games like these I might go out,” said Evans, pointing out that he will absolutely spend more when his team is winning.

Evan’s prediction for the World Series? Royals 4 to the Giants 2.

Heinz also think’s the royals will win in six games, and that business will be crazy.

“For almost every playoff game, we’ve been full. I expect for the World Series, it’ll be more electric,” said Heinz, “Its been a really good atmosphere. It’s been full house for KU basketball for years, it’s really nice to have baseball.”