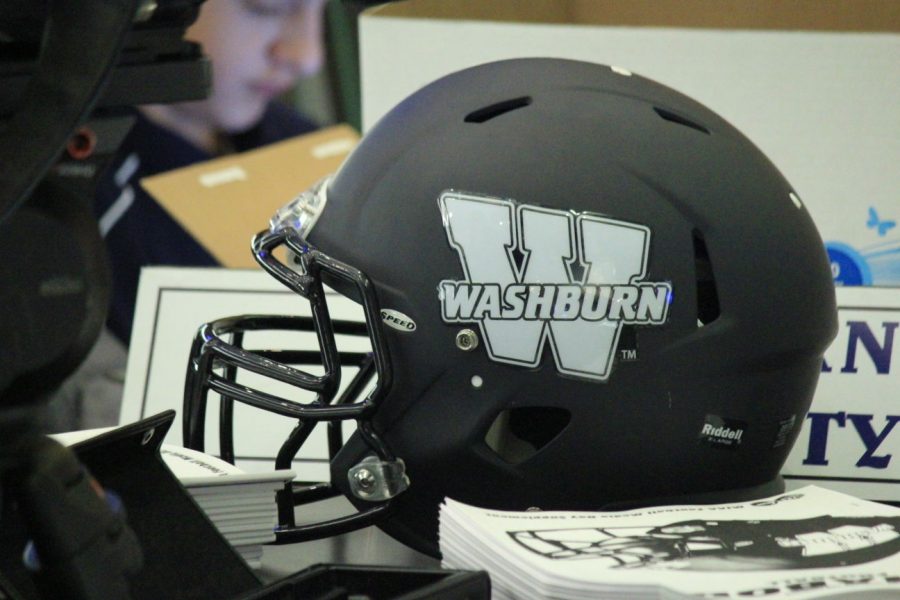 The Ichabods face off against Fort Hays State Saturday, Oct. 4. They look to break a two-game losing streak and improve to 2-3 on the season.

The Ichabods have started off their season 1-3, not something Schurig is particularly used to, but not something entirely new either. Schurig’s team started out the season in the same manner twice before during his tenure, in 2010 and 2002, his first year as head coach. But as history has shown, Schurig always manages to find a way to bounce back.

Washburn still has seven regular season games to play, meaning they could still potentially finish with a record similar to last year’s.

As the month changes, Schurig is looking to turn over a new leaf.

“Obviously you try to learn from every game,” Schurig said of the loss to Missouri Southern. “But basically our approach has been, hey, the calendar switches to October. We didn’t have a very good September, so we’re hoping to really turn things around with a home game versus Hays.”

Schurig said one of the recent team goals has been to increase the tempo of practices. The team captains are working to keep everyone on the page and gear them up to work a little bit harder to figure out why the team is not playing to its full capability.

“The kids’ attitudes have been good,” Schurig said. “We just gotta have everyone be on the same page.”

Schurig said one problem that has been plaguing them on offense all season is scoring in the red zone, or the “blue zone” as they call it. Multiple times this season the Ichabods have been unable to punch it in from the one yard line. Turnovers were also another concern Schurig mentioned. The Bods threw four interceptions against Missouri Southern.

As far as the defense is concerned, Schurig said they need to do a better job of getting off the field on 3rd down.

“When teams have been in our scoring zone on offense, they’ve gotten touchdowns. We’ve (previously) been really good at forcing field goals,” Schurig added. “We’ve got to get back to forcing the field goals and scoring on offense.”

The Ichabods starting quarterback Mitch Buhler did not play last week against Missouri Southern. He is out with a shoulder injury. Schurig said his playing status is week-to-week at the moment. Sophomore Zeke Palmer has taken off the redshirt to take Buhler’s spot for the time being.

The Ichabods will be fighting hard at home for a win Saturday, Oct. 4 against Fort Hays State to prevent from losing four of their first five games, which hasn’t happened since Washburn started its season 0-5 back in 2002.

Schurig previously said he has been very pleased with the support the fans and students have given at home games and hopes they will continue to attend the games.