Ichabod to speak at TEDxTopeka 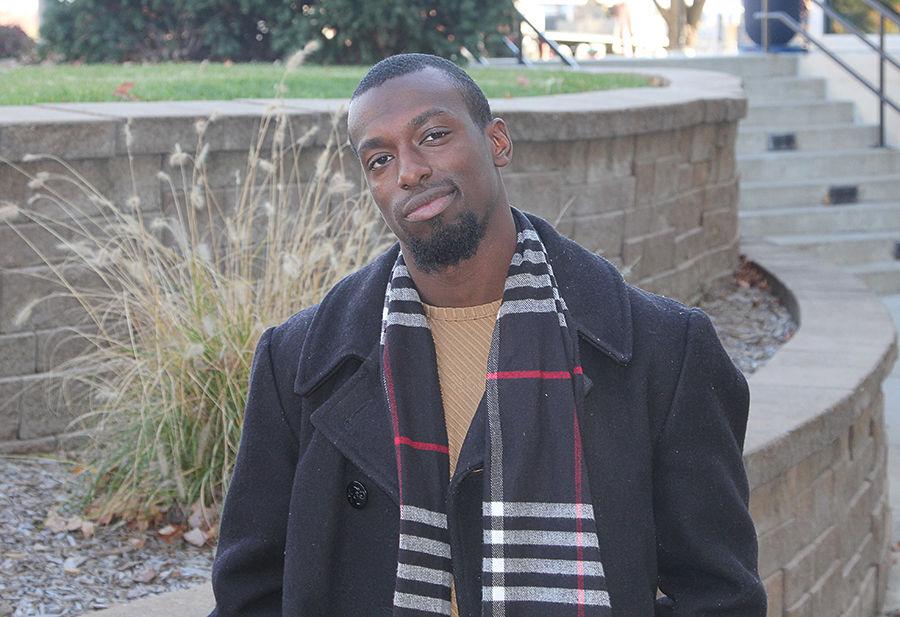 Ideas Worth Sharing: Washburn senior Phillip “Brail” Watson will be a featured speaker at the inaugral TEDxTopeka event, an independent and localized offshoot of the popular TED Talks. TEDxTopeka will take place Wednesday, Nov. 12 from 5-9 p.m. at the Topeka Civic Theater located at 3028 SW 8th Ave.

When the organizers of TEDxTopeka reached out to Phillip “Brail” Watson about speaking at their first-ever event, participation was the furthest thing from his mind. In fact, he almost overlooked the invitation altogether.

“I was asked in a random email and had no idea what they were talking about at first,” said Watson. “I was busy at the time with two or three concerts coming up, so I figured I would come back to it, which probably meant I was going to forget about it.”

However, fate intervened in the form of a chance encounter with a friend involved with the event who managed to persuade Watson to take part. Between classes, his involvement with the five different string and vocal ensembles and a slew of other artistic and business endeavors, Watson managed to come up with a presentation that landed him a spot as one of TEDxTopeka’s featured speakers.

His chosen topic, while rooted in personal experience, is one that he feels the Topeka community as a whole should examine.

“I’m doing a presentation called ‘Giving Back.’ The whole premise behind it is that giving back is kind of a selfish act and it’s destroying our city,” said Watson. “The idea is that you can only give back what you’ve been given.”

While this might not be the traditional approach to altruism, Watson, a dual vocal and cello major who is set to graduate in May, believes the community needs to take a new look at an old problem.

“Topeka has an unbelievably high crime rate for its size. Knowing some of the people who commit those crimes, being in some of the neighborhoods where a lot of crime occurs and working in the school system, I can see where a lot of that stuff comes from,” said Watson. “I want to shed light on the other side of the tracks. I want to show that a lot of these people are giving back to their communities; they’re giving back exactly what was shown.”

A born performer who has made a name for himself on the local hip-hop scene, Watson will use music to help drive his message home by ending his presentation in song.

“There’s a jazz group called Acoustic Alchemy who wrote a piece called ‘Playing for Time,’ and I wrote a mash-up piece over the top of that titled ‘Giving Back.’ I’m going to rap, I’m going to sing, then I’m going to do a cello solo over the end of the song,” said Watson.

Where the musician in Watson strives to entertain, his main goal at TEDxTopeka will be to enlighten and give the audience a different perspective on how they can give back to the community.

“I want to show people that every little bit helps,” said Watson. “The time that you spend to mentor a kid helps. The fact that you donate your time and resources to show someone that you care helps. And the fact that those people aren’t beyond help should give you an incentive to do that knowing that it will end up paying back.”

TEDxTopeka is set for Wednesday, Nov. 12 at the Topeka Civic Theater. The presentations will be filmed and posted online to be shared with the global TED community.

For more on TEDx and future events, visit TEDxTopeka.com.