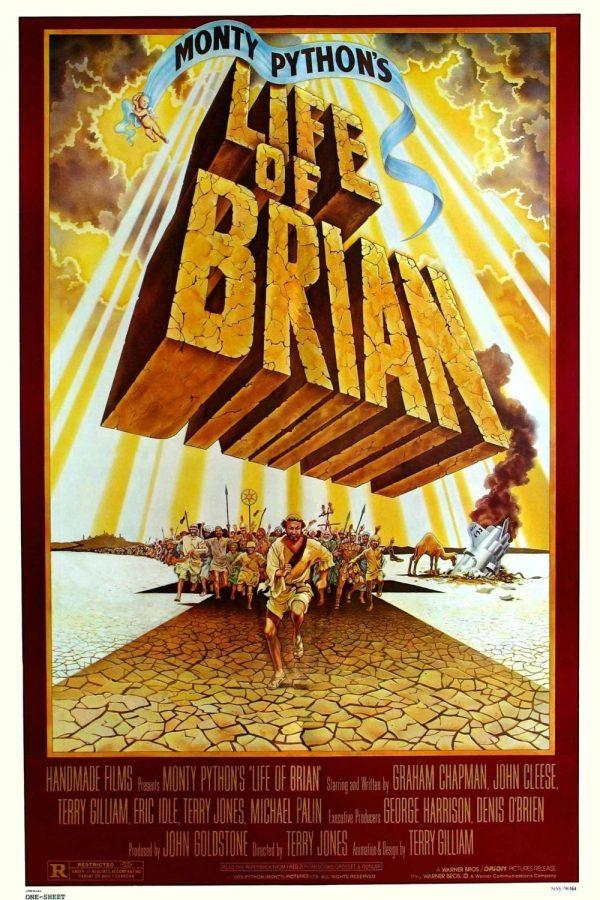 Phi Alpha Theta, the history honorary society, will show “Monty Python’s Life of Brian” as its final Historical Movie Night presentation for the semester. A film that will open up for serious historical consideration the terrains of politico-religious conflict in Roman-era Palestine and millennialist religious movements as responses to political imbalances and economic deprivation in an imperial context…. oh, who am I kidding, it’s Monty Python! When you’re chewing on life’s gristle, don’t grumble, give a whistle, and: always look on the bright side of life.