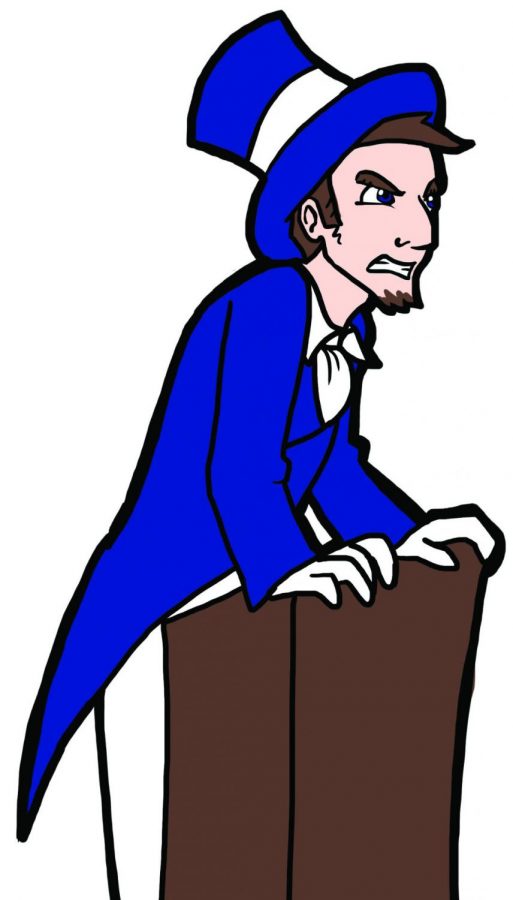 It has been a great year for the Washburn Debate team. The season runs from September to March. Recently, WU Debate sent five teams to a tournament in Salt Lake City called the Mile High swing tournament. It was hosted by the University of Utah and Texas Tech University.

“We’ve been the number one squad at three of our invitational tournaments,” said Kevin O’Leary, Director of Forensics.

The Mile High is the largest and most competitive regular season invitational of the year, with just under 100 of the top teams across the country in attendance.

College debate differs from high school debate in that the debaters write their own policies. Each round has 20 – 25 minutes of prep time after the debater learns what their topic is. Debaters can use the Internet to look up topics before the round begins, but during the round no internet access is allowed. Debaters must rely on electronic files on their computers to find information.

“We used to tug around what seemed like 10 boxes [of files],” said O’Leary of debate before the use of computers. “You’re looking at maybe tens of thousands of pages electronically. A lot of times we don’t need the internet, but there are times we do need it to update something. Maybe it’s a resolution that we didn’t anticipate at all, we don’t have a back file on. Then you kinda gotta invent the affirmative from whole cloth, right there in 20 minutes.”

The rounds are fairly open-ended, with lots of different squads and styles. Some are fast and technical, while some are slower and more persuasive.

“The resolutions can be anything from resolutions of policy on current events to more philosophical factor value based resolutions,” said O’Leary. “You have to be well learned.”

According to O’Leary, some of the toughest rounds are those against South Illinois University of Carbondale.

“They only look to field two teams total – four people,” said O’Leary, “They are small but very focused and very dedicated. They have as many graduate students coaching as they do debaters. We are about fifty-fifty with them.”

While big tournament wins are always something to get excited about, O’Leary is most appreciative for the moral support the team receives at home.

“The support here at Washburn for the debate team is phenomenal,” said O’Leary. “That’s from Dr. Farley down.”

The debate team meets Mondays and Wednesdays as a squad to work on research and file preparation. They also use this time to practice by holding mock debates with teammates.

“We are always looking for new talent,” said O’Leary.