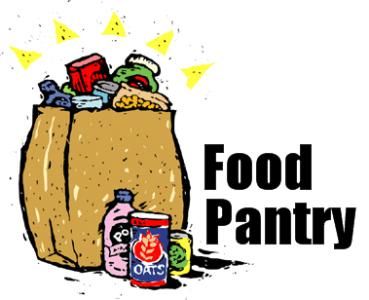 Hunger and Homeless Awareness Week kicks off this week with the opening of the on-campus food pantry, The Exchange.

The Exchange, a student-run food pantry, opened last November in the basement of Henderson and it has since been a success.

Bods Feeding Bods, a student organization whose goal is to make food available to students in need, runs the Exchange and is already seeking to expand.

“I am proud of the hard work that Bods Feeding Bods has put into this effort and I am encouraged by the development of the Food Exchange in addition to other initiatives,” said Chase Sachs, a senior history major who was a founding member of Bods Feeding Bods.

The Exchange was opened to provide a place where Washburn students could have access to food when in need.

“We currently have over 30 students who have received food from the Food Exchange,” Sachs said. “Given that the Exchange has only been open for a little more than a month, we are pleased with those numbers.”

Bods Feeding Bods looks to further expand the Exchange in the near future. This includes providing an even greater selection of food to choose from.

“We will also work to ensure that every person in the Washburn community is aware of the Food Exchange, especially those who do not know where their next meal is coming from,” Sachs said. “The Food Exchange is open to serve you.”

All donations to the Exchange are kept confidential. WSGA donated cans collected from Can Emporia, totaling roughly 2,000 cans. Mabee Library, Christian Challenge, the social work department, the education department and the Washburn Non-Traditional Student Association all contributed to the purchase of shelving for the Food Exchange.

“We have been blessed with donations by many members of the community,” Sachs said.