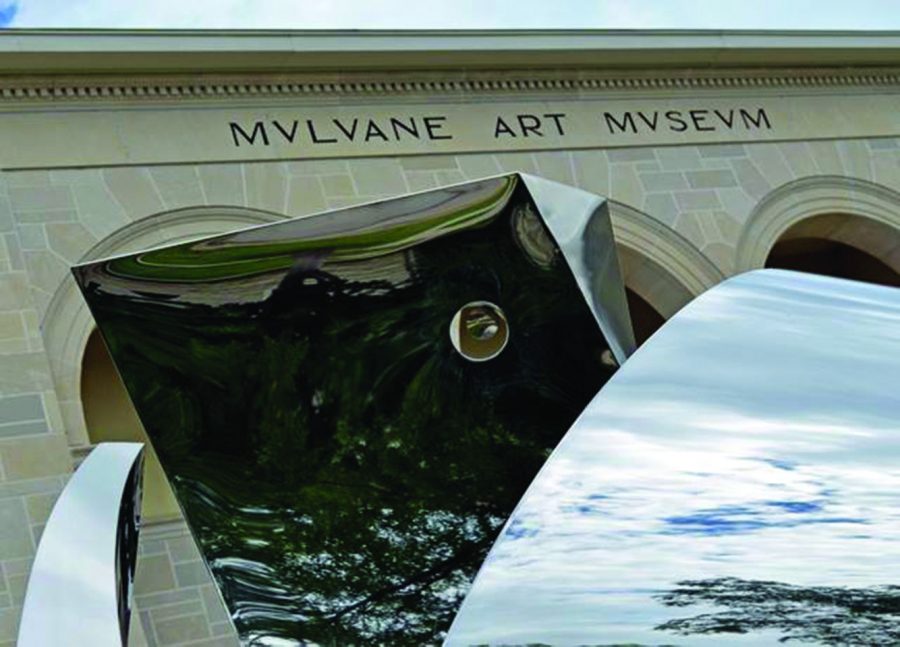 The U.S Department of Arts and Culture, a non-governmental organization for artists, organized a symposium exhibition, Drift and Drag: Reflections on Water, to explore and discuss water related issues in the state of Kansas on Feb. 20, in the Mulvane art museum.

The event was divided into two halves. The first half focused upon scientific, statistical and political data and information about various water related issues and problems. Information regarding river basins and the distribution and policies related to water in eastern and western Kansas separately were discussed in detail. Also, a small discussion was focused upon funds and financial aid dedicated to water policies and plans in the state. However, the latter part concentrated on the impact of artists and their work on policy making.

The U.S department of Arts and Culture is an organization that helps people gather together and discuss about the integration and role that art can play in building up of policies. Various art forms considered by the organization include poetry, paintings, drawings and stories.

“Culture is the most powerful, yet an underused resource in the country,” said one of the members in charge in the event.

The second half of the symposium essentially concentrated on organizing a smaller scale gathering similar in form to larger main galleries. The attendees present in the symposium were divided into groups and were given instructions on composing a poem of three lines. Each member was instructed to contribute to the composition with one memory related to water, one question that arises in the mind relating to water as well as a solution to a water related issue. At the end of the activity, several poems were composed and read out in front of all the attendees present. After the activity, attendees were asked to share their experience.

“As a child, I had an unspoilt and unlimited image of water and as I was composing the poem, I realized how different the grown up images are,” said one of the attendees at the symposium.

The symposium was also accompanied by exhibits of various video stills, graphical paintings, movie stills and photographs. As the attendees moved around the room, admiring the stills and photographs, a female dance troop presented a contemporary dance performance with the movements and steps choreographed on sounds of waves, ripples and droplets. The audience, members and event organizers highly praised the performance in particular and the event as a whole.

Sarah, an attendee of the symposium, said, “The dance was the best, followed by everything else being second bests. I hope we have more of such creative symposiums that helps clarify vague existent policies.”