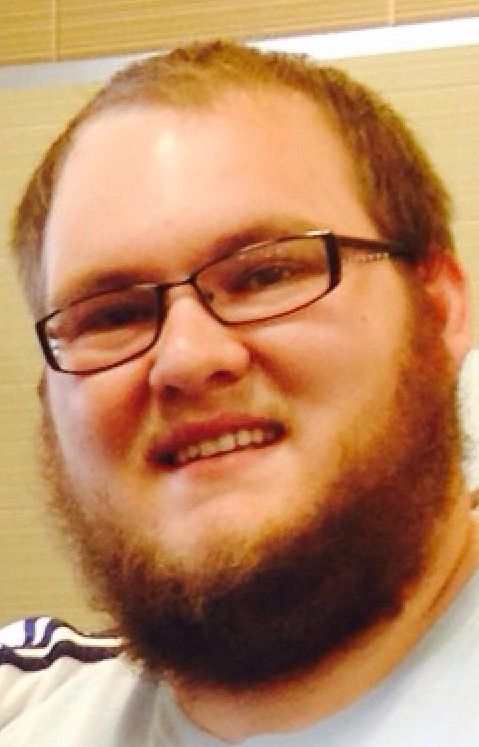 Trevin Edelman is a sports columnist for the Washburn Review.

Super Bowl XLIX was one for the ages, and a finish we sports fans will never forget.

Unfortunately, it felt that the actual game was a small part of the day. So many things surrounded it. There was the ball deflation controversy surrounding the Patriots, and Richard Sherman’s baby on the way. I’m going to break down a few aspects of the day, including the commercials, halftime and the game itself.

I was surprisingly happy with the ads. I’m usually underwhelmed by the spots. Sadly, my favorite ad didn’t make the cut as GoDaddy pulled their puppy ad before Sunday’s game, but you can find it online with a little searching. Others did stand out, making this year’s ads above average.

When it comes to any halftime show, I’m pretty easy to please. Just make it entertaining and I’m happy. Katy Perry, Lenny Kravitz and Missy Elliot did just that. The 12-minute set was jam packed with music and energy. It wasn’t the best intermission I’ve seen, but there wasn’t anything to give it a bad review. It just wasn’t above and beyond what I expected. Although, that Missy Elliot set was pretty great.

After possibly the worst start possible, the Super Bowl ended as one of the greatest finishes of all time.

The first quarter was a back and forth game, but it was back and forth without any scoring. To follow that quarter up, the second quarter combined for 28 points. It was two teams trading blows as Pats scored on a Tom Brady touchdown pass to Brandon LaFell, and then the Seahawks’ Marshawn Lynch punched one in. Again, Brady found the end zone with a pass to Rob Gronkowski. Then, just before halftime, Russell Wilson found Chris Matthews to tie the score at 14-14.

The third quarter was all Seahawks as they put up the only 10 points to take the double digit lead. Then the fourth quarter came and Tom Brady took over.

At this point in the game he had thrown two touchdowns and two interceptions. In the fourth quarter, he threw two more touchdowns, one to Danny Amendola and another to Julian Edelman, which put the Patriots up 28-24.

Seattle had the ball in the final minutes of the game with one last opportunity to put together a drive to win the game. With the ball near the goal line, Seattle passed up the option to hand the ball to maybe the best back in the game in, Marashawn Lynch, and instead threw a slant. That slant was masterfully intercepted by former free agent Malcolm Butler to seal the win for New England.

Now obviously everyone knows that it didn’t come down to that one play, but that’ll be the play that defines this game. You’re not going to find a bigger Pete Carroll hater than me, but I wouldn’t wish what he’s going through on my worst enemy. Don’t get me wrong, I’m glad it happened and the Seahawks lost, but I can’t imagine a worse feeling in the world.

My game MVP goes to Julian Edelman with nine catches on 12 targets for 109 yards and a game-winning touchdown. The sad part is, he probably won’t remember a thing from the game as he took a few shots that caused him to get up slowly, looking fuzzy to say the least.

It was a crazy season on and off the field, but we can only hope to get a championship game ending like this year after year.