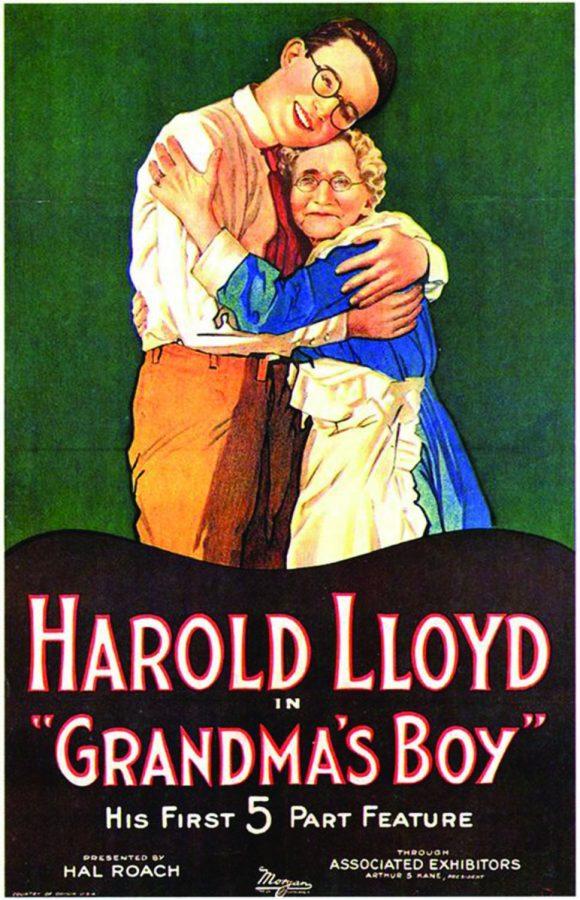 Grandma's Boy: This film follows a timid young man, Harold, who lives with his grandma. Because his fear is beginning to affect the girl of his dreams, his grandma tells Harold a story about his grandfather in the Civil War.

“[The festival] is a real experience and it’s unique in the way that the movies are shown the way they were meant to be shown, on a large screen with live music,” said Shaffer.

Friday night, also known as comedy night, will begin with a showing of Grandma’s Boy which was made in 1922 and features actor Harold Lloyd.

“Lloyd had a long career and even did some sound films, but he had his greatest success in silent films,” said Shaffer.

“I highly recommend [The Seahawks] and I think it will be the highlight of the event,” said Shaffer. “It just has one of those things that gets you cheering.”

The festival will also be offering a catered dinner in the Bradbury Thomson Center Saturday evening between the last two silent films. All those who want to attend the dinner, which will also be accompanied with live music, must purchase tickets.