Topeka ranked among most affordable cities in country 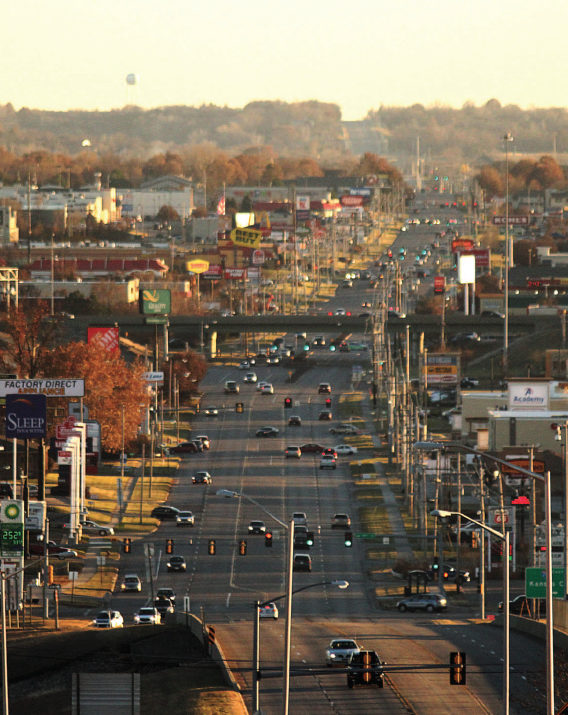 Topeka ranked among most affordable cities in country

Topeka, Kansas, was ranked one of Livability’s “Best Affordable Places to Live” in 2015.

Livability is a website that investigates what makes small to mid-sized cities great places to live, work and visit. The website looks at categories relating to livability such as walkability, amenities, transportation and sustainability through exclusive research and discussion.

“We celebrate the accomplishments of these cities through our monthly top 10 lists, our annual ranking of livable cities, our rich photography and conversations with readers in social media,”  said Matt Carmichael, editor of Livability, in a recent press release.

Data is collected from the U.S. Department of Housing and Urban Development and from the Council for Community and Economic Research along with examining the tax climate in each state to determine cost of living.

Topeka ranked ninth on the list with Round Rock, Texas, ranked first. According to the press release, Topeka residents’ cost of living was more than 7 percent below the national average. Area home costs were approximately 18 percent below most U.S. cities and the unemployment rate is at 4.3 percent.

The median home value in Topeka was found to be $95,600 with most residents spending less than 27 percent of their income for housing costs.

“I think it’s probably because not a lot of people live or want to live in Topeka, so there isn’t a high demand for housing here,” said Adrianna Hendricks, a freshman anthropology major, who hails from Westminster, Colorado.

Hendricks said that while the food at Washburn lacks variety, it is well paid for. She said that tuition is lower and that has to do with big versus small towns.

“I think it’s pretty nice that people can live their lives without having to worry as much about money,” said Corey Perkins, a sophomore theatre and English writing major, and Topeka native.

Livability lists affordable independent restaurants and coffee shops in Topeka, as well as popular parks, such as Gage Park and the Topeka Zoo.