Bill to allow alcohol to move out of liquor stores 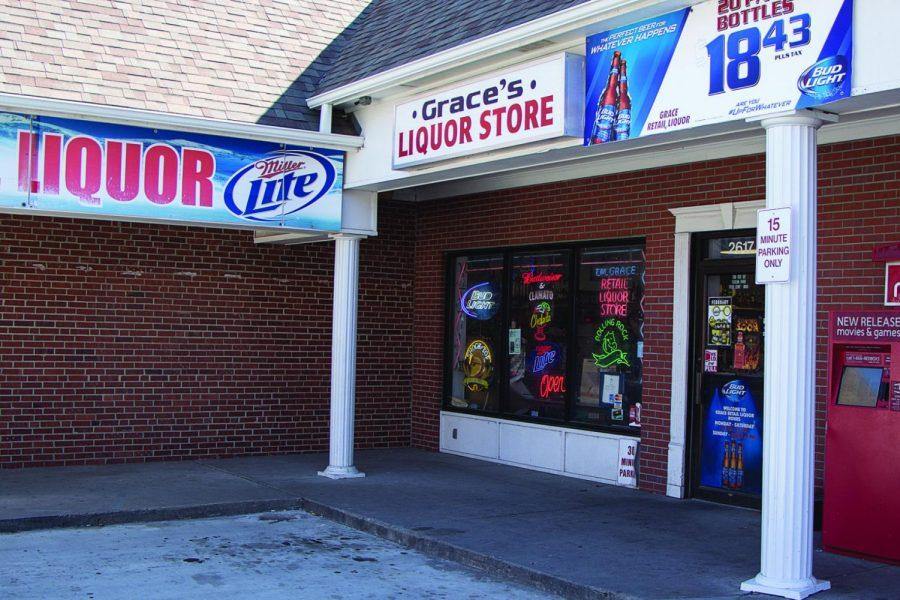 “Uncork Kansas” is a movement that is hoping to change the sale of alcohol in Kansas. Currently, the House Commerce Committee is working on a bill that will change the way alcohol is distributed.  The bill is expected to pass out of committee this week.

“Our bill will allow grocery and convenience stores to sell higher than 3.2 beer, and will allow grocery and liquor stores the option to buy a liquor license from existing liquor license holders and with that, grocery stores would be able to sell wine and spirits.  For liquor stores they would be able to open another location,” said Jessica Lucas, Uncork Kansas spokesperson.

Katelyn Meyer, a junior Biochemistry major and an employee at Dillon’s grocery store, explained how this would affect her work.

“I work primarily up front which means I deal with cashiers and baggers,” Meyer said.  “Often up front workers are under the age of 18. They cannot sell alcohol, so that actually puts a restraint on the time it takes to check customers out. If this law goes into effect, an older worker would have to be present to scan the alcohol and check the customer’s age. It’s actually going to be a little bit harder for us since our store is very busy.”

The bill is meant to improve the economic opportunities for liquor, grocery and convenience stores.

“Currently liquor stores are only allowed to have one license per name, so the bill effectively allows them to expand if they choose,” Lucas said. “It will also allow liquor stores to sell non-alcoholic products like ice and mixers and chips.”

The bill has met some opposition from liquor store owners because it will increase competition in the industry.

“Of course, liquor store owners have been opposed to this and have enjoyed protection by the government for many decades and so change is hard,” Lucas said. “It’s hard to give up their ownership of the market, but Kansans believe and have seen in other states that liquor stores will be able to compete and that the government shouldn’t stand in protection of one industry over the consumer.”

“Our bill is a bill designed to meet the needs of Kansas consumers, and the reality is that Kansans do not believe the government should dictate where they shop and they particularly see that the government is mandating they shop at liquor stores and they want the freedom to buy their beer, wine and spirits where they choose,” Lucas said.

“Kansas has a strict legislature, so I’m surprised that this bill is even being brought forth,“ Minneman said. But Uncork Kansas seems hopeful.

“We’re very confident that it will pass out of committee this week and that it will ultimately prevail through Kansas legislature during this session,” said Lucas.