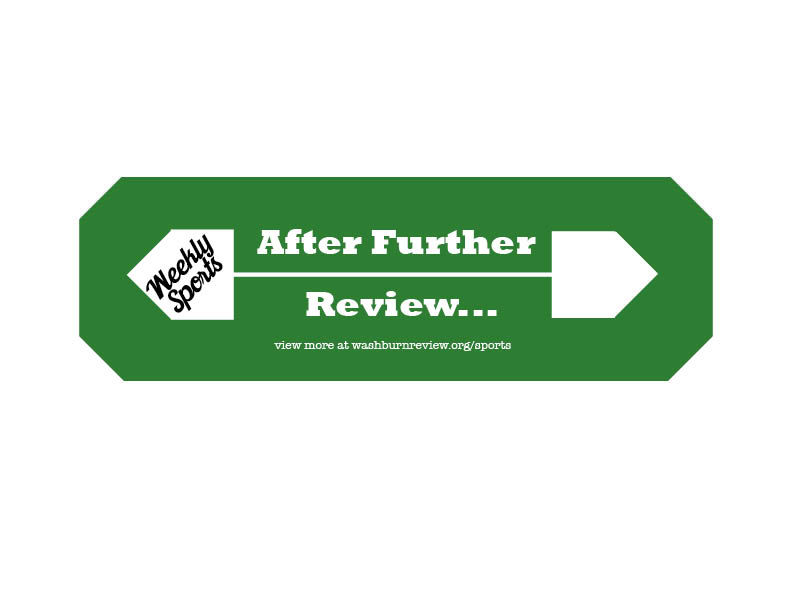 As college basketball reaches the final month or so of the season, it got rocked with problems coming out of New York. The Syracuse University basketball program self-imposed a postseason ban for the end of this season. This was soon followed up by sanctions from the all-powerful NCAA. The NCAA conducted an eight-year investigation on the improprieties within Syracuse’s athletic department.

What happened next was a punishment unlike anything we have ever seen before. The NCAA not only altered the program’s past, it will have an effect on the Orange’s present and its future. The Association handed out penalties that include taking away 108 wins from legendary head basketball coach Jim Boeheim’s record. The sanctions also included the loss of three scholarships per year for the next four seasons as well as having to play the first nine games of the next ACC season.

At the heart of the NCAA’s investigation was the worry of the program’s “lack of institutional control” from the 2000-2001 season through 2011-12. The investigation found three infractions that were committed by the program. One of the infractions was improper benefits being provided to the students. The other two infractions were academic misconduct and a failure to enforce the school’s drug policy.

The games that were vacated were games that involved center Fab Melo. The second most famous “Melo” to go through the program was ineligible and even received help on an assignment. And by help, it’s known that an employee of the athletic department was writing papers for him to turn in and claim as his own. Taking away 108 games from Boeheim’s record takes him from No. 2 on the all-time wins list to the No. 6 spot. This is going to do nothing but hurt his legacy.

Not too long ago an equally legendary coach, the late Joe Paterno, was ousted at Penn State for a lack of control of his program. All of those years of work and time given to a single program taken away from you, because of one moment of trying to cover something up. It doesn’t look, however, that Boeheim will be anything except the head man for the ‘Cuse in the future.

Boeheim has not only spent his entire professional career at Syracuse, but he even attended the university as an undergrad. Jim Boeheim is Syracuse basketball. So, this raises the same question that was asked when Paterno departed from Happy Valley: Do coaches that are at the same school feel that they are above the law of the NCAA? Is there a problem with teaching coaches as gods on campus?