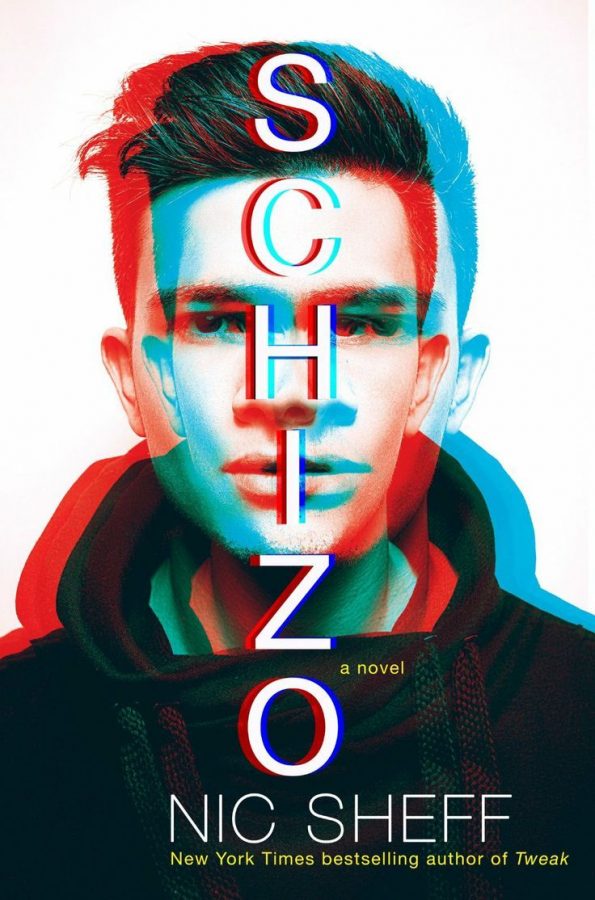 I’m generally skeptical of novels centering around mental illness, mainly due to their bizarre and largely inaccurate portrayals, but this one did the subject better justice than I expected. “Schizo” follows the story of Miles, a high schooler struggling with both schizophrenia and his grief over his younger brother Teddy’s abduction two years prior. Miles feels personally responsible for Teddy’s disappearance and the way it devastated his family, seeing as it occurred the same day as his first psychotic break. Now progressing with therapy and his new, effective drug regimen, Miles decides the only way he can move forward after high school and make amends with his family is to find Teddy.

Miles was a highly sympathetic character, and what little we got to know about him beyond his illness had me invested in him from the get go. I wish, though, we had delved into Miles The Person half as much as we did Miles The Schizophrenic, the story never quite married the two like it should have. We aren’t given a lot of insight about the supporting characters either, but that didn’t bother me much for once because of how the story was set up and how that spoke to Miles’s frame of mind at various points. It still would have been nice to get to know Miles better, though, see more of the dynamics of his friendships and school life. If we’re going to have an under-explored cast, even understandably so, you’ve got to split the difference with me and write the main character more complexly.

The story itself is told in a very nuanced fashion, you had to really pay attention to the fact that Miles is an unreliable narrator, but he’s always so sincere and well-intentioned that you forget you can’t always trust his judgements or perceptions. A few smaller details were left up to interpretation seeing as Miles didn’t always give us enough to work with. That made me want to pull my hair out, and that’s not a compliment. Sometimes, an author just needs to take the time to explain what they were going for.

More than anything, I wanted more of this book. I liked what we were given, that it was tinged with hopefulness despite everything. It was easy to care about the important characters, and the portrayal of mental illness and its stigma (societal and internalized) were touched upon in an accurate manner. I wanted more humanization of Miles and substantial commentary on mental illness (the title itself is a slur, I thought for sure we’d hear school was harder for Miles than simply being ignored). This was a very well-written book, but it always felt like it was holding back. Add another 100 pages tops, then we’ll talk.