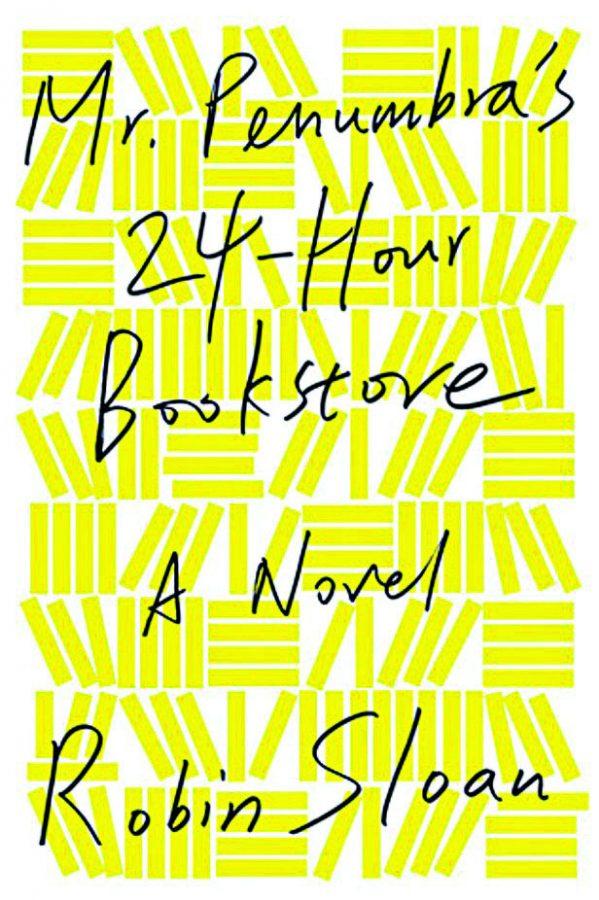 To be clear, this book was a letdown.

“Mr. Penumbra’s 24-Hour Bookstore” follows Clay, a graphic designer freshly out of college, as he begins working in a mysterious old book store and finds himself in the middle of a centuries old fantastical adventure.

This book had an intriguing premise and a cool main character, but it all felt so surface value to me. We were introduced to a ton of characters early on that should have been interesting and likeable (an ambitious Googler, a self-made millionaire D&D lover, a kindly old man trying to break ancient codes), but would get only the briefest descriptions of them and zero personal insight on their thoughts or motivations.

They each felt more like wacky props rather than real people with their own lives beyond Clay’s journey, which I couldn’t even get invested in.

The book’s first half was almost entirely devoted to exposition, and was dull and unengaging to that end.

The second half of the story seemed to know exactly how it wanted to end, but no idea how to get there.

I could not understand Clay’s instant, obsessive dedication to his “quest,” or how everything seemed to have a convenient fix or favor he could call in, which made the book lack any sense of excitement or suspense.

It also did not help that there was an overabundance of inside jokes that flew over my head due to my lack of understanding of computer programming and coding.

I will say, though, that this book did present an interesting perspective on the ebooks vs. traditional books debate. If you are savvy with tech talk, want a quick, easy story and don’t mind suspending your disbelief for extended periods of time, you might like this.

But quite frankly, I found it boring, frustrating, and lacking in any substance.