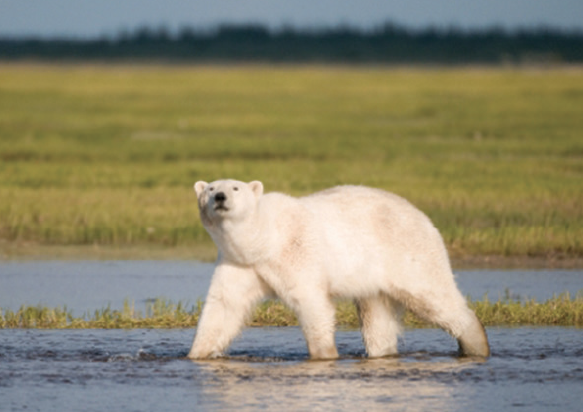 On Wednesday March 25, the Biology, Philosophy and Political Science Departments, in conjunction with Eco-Bods, the Philosophy Club and the Washburn Center for Government and Public Policy, will host a discussion panel on the issue of climate change.

Entitled “Kansas and Climate Change: A Panel Discussion with Five Experts on the Impact of Greenhouse Gas Emissions and Global Warming on Kansas’s Economic Future,” the panel will invite each of the panelists to express their own personal views or their organization’s views on the issue of climate change as well as its impact on and significance to Kansans.

The event will be held in Henderson 112 from 7:30-9:00 p.m. In addition to informing participants about climate change and allowing them to hear different sides of the issue, the event will also serve as a precursor to a lecture and discussion by Dale Jamieson, Professor of Environmental Studies at New York University, at 7:30 p.m. on April 6 in the Bradbury Thompson Alumni Center.

Both programs are free and open to the public.