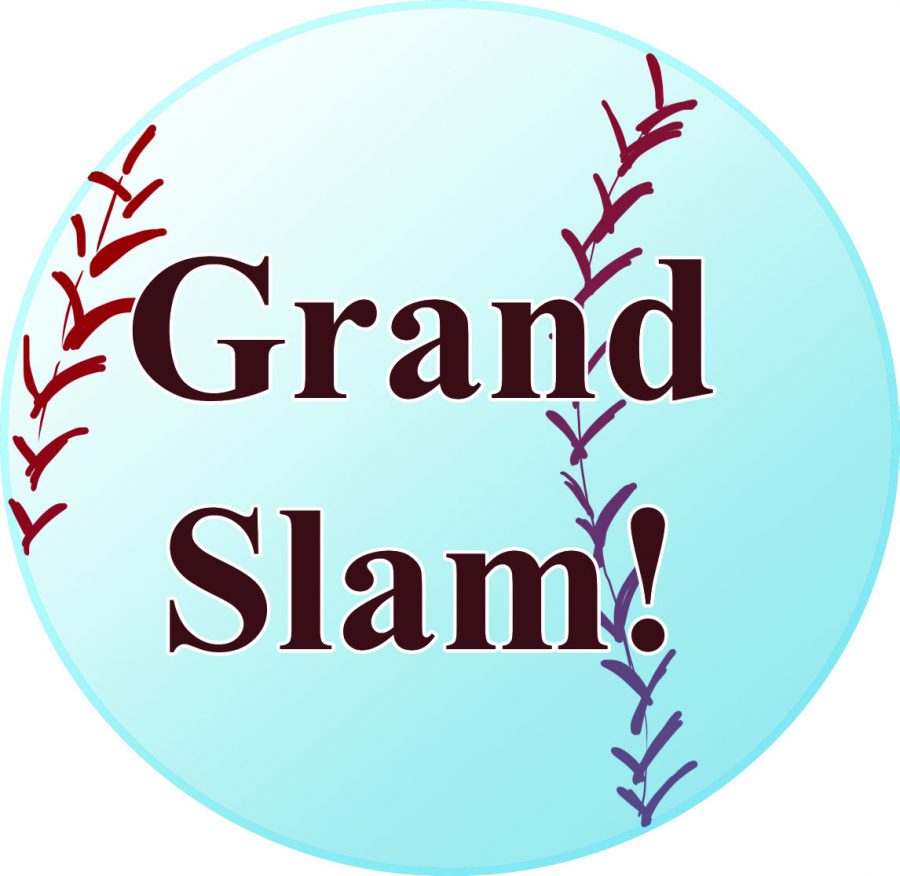 In a four-game Mid-America Intercollegiate Athletic Association series against Northwest Missouri, the Washburn Ichabods hit six home runs winning 9-5 and 13-5. Washburn is set to play a single nine-inning game on Wednesday against Fort Hays State at 6p.m. at Falley Field.

In the doubleheader senior outfielder Connor Crimmins went 7 for 9 with 9 runs batted  the Ichabods’ eighth grandslam of the season. The NCAA record is nine in a single season. The Ichabods hit three home runs in the opening game against Northwest Missouri State and the grandslam hit by Crimmins in the top of the seventh broke the 5-5 tie and propelled the Ichabods to victory. Junior outfielder Payton Soicher began the tied seventh inning with a single and moved to second on a sac bunt by sophomore infielder Riley Krane. A single by junior outfielder Parker Gibson moved the runners up and with an open base, the NWMSU Bearcats decided to intentionally walk junior catcher David Gauntt at which point Crimmins hit the Ichabods’ eighth grandslam of the season. Washburn held the Bearcats scoreless in the seventh for the 9-5 win.

Junior Mike Hefferan pitched five innings and gave way to senior Tanner Kilmer who pitched two innings for the win improving to 6-3 on the season. Crimmins finished with a career-high 6 runs batted in going 2 for 3. Carnahan finished 3 for 4 with 3 runs scored and 2 runs batted in.

In game 2 Washburn again hit three home runs wrapping up the sweep with a 13-5 win. Washburn scored three runs in the first inning by back to back home runs by Carnahan, his eighth of the season, and Gauntt’s, which was a team-high 13th of the season.

Northwest Missouri then tied the score with three in the bottom of the third. The Bearcats would go on to take the lead with two more in the fourth inning. In the fifth, Washburn sent nine to the plate taking a 6-5 lead as Gauntt drove in another run with a run batted in single to left and Crimmins recorded an run batted in to left as well. Carnahan had a sac fly in the inning as well. A home run by Soicher in the sixth inning put the Ichabods up 7-5. The Ichabods finished the game with four runs in the eighth inning. Junior Ryne Dowling pitched two scoreless innings for the win improving to 2-0 on the season.