The Book Owl: The Martian by Andy Weir (4/5 stars) 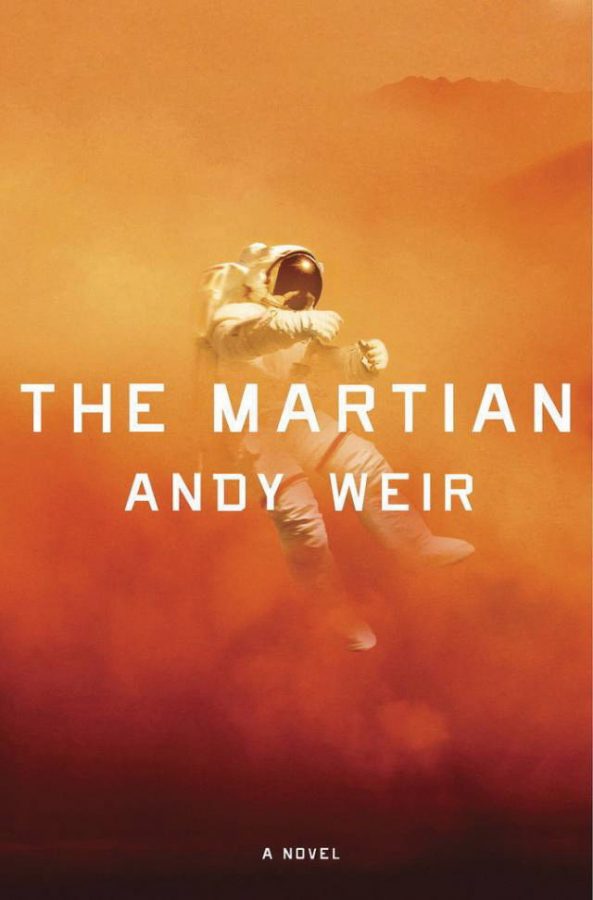 “The Martian” is a soon-to-be science-fiction classic detailing the story of Mark Watney, one of the first astronauts to set foot on Mars in the not-so-distant-future. During a mission on the red planet, Watney is separated from his crew during a dust storm and left behind when believed dead. With limited food, water, oxygen and no means of communication with NASA, Watney struggles for survival in an impossible situation.

Let me start off by saying how immersive this story was. I listened to both the audiobook and read some of the written work, and both hold up beautifully. This novel was very much grounded in reality; I had no trouble believing that this was a very possible, very terrifying possibility for space travel. It contained a lot of scientific jargon and made a concerted effort to remain grounded in reality and factual science, but you don’t have to be an expert in science to understand what’s going on scene to scene. That element was designed to save readers the trouble of suspending their disbelief, but it does drag at times and feel like a science lesson.

Mark Watney as a narrator was funny, levelheaded and clever. He has spent his entire life studying and training to go to Mars, so there wasn’t anyone better suited to try and survive on its unforgiving landscape. The story is primarily told from his perspective, but it also keeps the pace moving in what would have been slower portions of the story with blog posts and journal entries to give us more insight into just how dire the situation at hand truly is. When we’re left alone with Watney and his thoughts, the novel thankfully never takes the clichéd route and becomes preachy or philosophical like we’ve come to expect of other survival stories. Watney is a man of preparedness and logic, but there were some points where the story could have benefitted from having him break down and become less sure of himself. He is way too calm for what would be a lot of people’s worst nightmare. He always seems to have a ready solution and never truly struggles, he’s just buying time and tinkering until he can inevitably solve the next problem.

But despite that, “The Martian” is an incredibly smart, intense and darkly funny addition to the science fiction genre that anyone could enjoy. This novel was like the movie “Castaway” meets “Apollo 13,” and funnily enough, it actually is being made into a movie set to come out this November. I’m recommending both picking up the novel ASAP, and pre-ordering your movie tickets for an amazing ride.