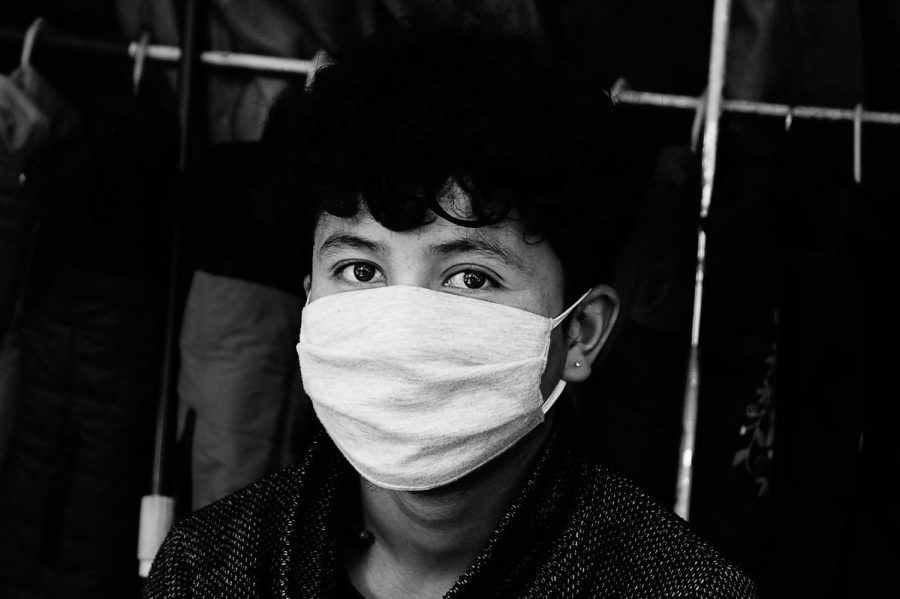 Precautionary measures: People in Asia don masks to prevent the spread of a new viral outbreak. The spread of the novel coronavirus has many people frightened as it is relatively unknown.

The outbreak of the coronavirus in China has left three international Washburn students stuck in China following travel bans and quarantine procedures with no sign of when they will be allowed back to the U.S.

The three international students, who had been hoping to participate in classes this spring, are stuck in China as they hail from Wuhan University, which is located in the city that is afflicted by the virus. Wuhan University of Science & Technology is one of the oldest and most cherished schools in the Washburn International program.

“The students had hoped to attend classes this spring but were forced to cancel them as they come from Wuhan,” said Heidi Staerkel, Coordinator of International Activities. “We continue to hope that they and their families remain safe during this time. They’re all degree seeking students at Washburn and should return over the summer or during the fall semester if possible.”

For many, this viral outbreak came as a complete surprise as many had not even heard of such a viral strain before two weeks ago. According to the CDC website, an ongoing investigation is taking place to gather more information about the virus. However, the CDC does provide information about other coronavirus strains that have already been catalogued.

Up to four known, common, human coronaviruses exist in sub-groups known as alpha, beta, gamma and delta. The virus was first identified in the mid-1960s. A total of seven known coronavirus strains exist with new strains being produced when animal strains evolve and cross over into the realm of human pathogens.

The CDC officially reported the outbreak of a ‘novel’ coronavirus with help from Chinese authorities. Ground zero of the viral outbreak has been narrowed down to Wuhan City, Hubei Province, in China. It is suspected that a seafood market in the city was the original birthplace of the new strain as it is home to a variety of meats from many different animal species.

The virus has traveled outside of China since its original discovery, with cases being reported in places like Chicago and California. There was even a case reported in nearby Lawrence but it has since been cleared by health officials.

Some students at Washburn have been left with no small amount of concern at these recent findings as well as at the rapid spread of the virus abroad and at home. However, others have faith in the age-old practices of washing hands and staying home when sick to avoid spreading viral strains.

“I don’t think the virus will spread too far as long as people wash their hands and take care of themselves,” said Sydney Lowe, a freshman dual majoring in art history and religious studies. “If people take the necessary precautions I think we’ll be okay. I think Washburn is a relatively clean community.”

Others opinions were generally the same and level-headed.

“I know we had three students who weren’t able to come here this year,” said Logan Torkelson, a junior art education major. “I think everybody is taking precautions to stay as healthy as they can right now. The masks definitely help along with washing hands.”

Health professionals from our own campus continue to encourage students to not panic and to continue keeping with traditional flu prevention procedures.

“The advice to stay safe from this virus is the same with any influenza outbreak. Use hand sanitizer, wash your hands when you can, stay at home if you’re ill,” said Tiffany McManis, APRN Director at Washburn University Student Health Services. “We are a much more global society now than we used to be, we have folks here from all around the world which can make the spread of viral epidemics easier.”

The incubation period of the virus is currently 2 to 14 days with the average hanging around 5 to 12 days. The belief at the moment is that if someone is not ill within 14 days then they will be fine. The CDC is currently working diligently on trying to discover how long someone remains contagious after they have become afflicted with the virus.