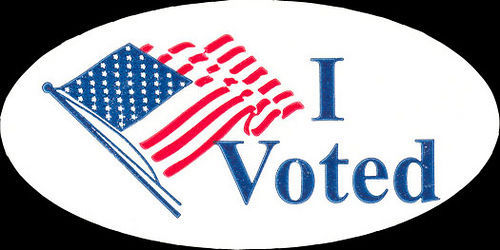 In Topeka, districts 2, 4, 6 and 8 voted to elect a councilman to represent them in city council meetings. Sandra Clear, a life-long resident of Topeka, won district 2 by a margin of 311 votes. Clear ran on the issues of voter trust and representation, council transparency and open mindedness in representation.

District 6 – the district representing the Washburn area – chose Brendan Jensen as their representative, a 32 year-old Technology Director at the United Way of Greater Topeka. According to the CJ Online voter’s guide, Jensen stands for open channels of communication, growing the urban community and economic development.

Finally, District 8 selected Jeffrey Coen, a small business owner in Topeka. Coen ran on the platforms of hearing concerns of the public, creating jobs, and making for safer streets in the capitol city.