The Washburn Review • May 20, 2015 • https://washburnreview.org/8502/news/washburn-law-graduates-exceed-average-state-pass-rate-on-bar-exam/ 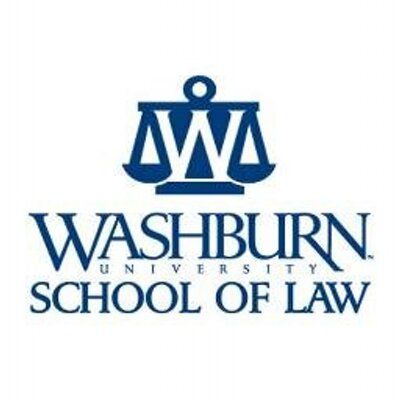 Graduates taking the Kansas Bar exam for the first time in February exceeded the average pass rate by 3.5 percent, scoring 87.5 percent versus 84 percent, according to a news release by the Washburn School of Law.

“Preparation for the bar exam begins on the first day of law school,” said Ronald Dees, assistant director of Academic Skills and Bar Passage. He is also a Washburn Law alumni.

“Every first year legal subject is tested on the exam,” Dees said. “Thus, the more law a student can come to understand and memorize from day one of law school, the less they will have to try to learn between graduation and the bar exam.”

Dees said they call it a review because it should basically be an intensive review of things already learned.

“That being said, the difficulty of preparing for the bar exam should not be underestimated,” Dees said.

All Washburn graduates have the opportunity to participate in Washburn Law’s free Bar Pass program, which includes workshops, a bar exam website and individual counseling.

“Students should not let the exam intimidate them,” Dees said. “If properly prepared for, the exam itself is not that difficult. It is the preparation that is the biggest challenge.”

Since Washburn Law was founded in 1903, over 7,000 students have graduated. These alumni include nationally recognized lawyers, state and federal judges, Kansas Supreme Court Justices, and television journalists. Students interested in Washburn Law may visit www.washburnlaw.edu.

“As an alumni, and now and administrator, I can’t think of a better place to work or attend law school,” Dees said. “The camaraderie among students and the student-centered open-door approach of the facility is something that is just not found very often in legal academia.”