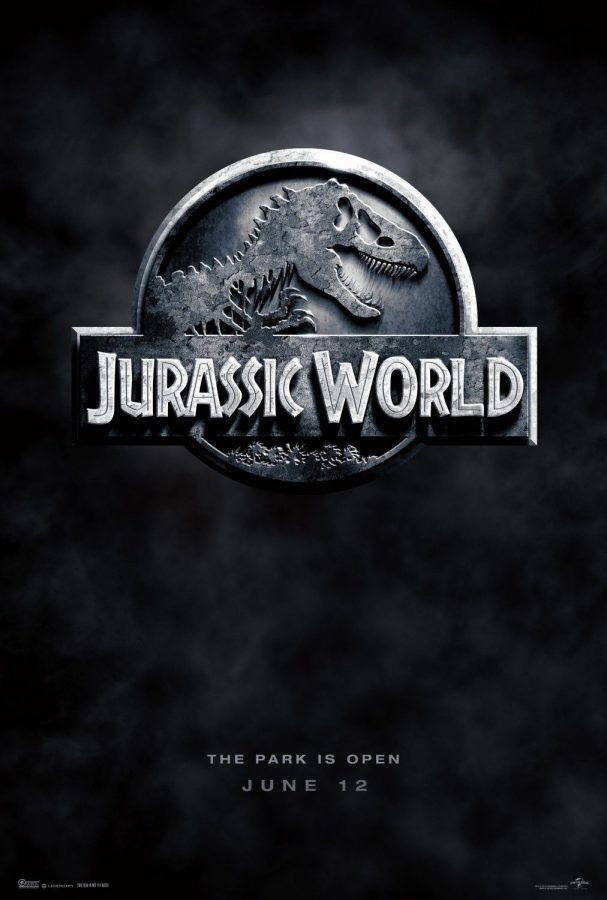 If you grew up watching “Jurassic Park,” then “Jurassic World” will be your childhood dream come true: the park is finally open!

If you are wanting a repeat of the “awe” of the first film, you might be disappointed. Nothing can repeat what “Jurassic Park” did, because we already know what dino-mite special effects are like. That isn’t to say “Jurassic World” is a bad movie; it is a fantastic movie and it takes the franchise down a path that is original, intriguing, and scary.

Set 22 years after the events of the first film, the park is now owned by Masrani Global, a mega corporation that has its hands on oil, telecommunications, bioengineering, and more. It’s owner, Simon Masrani, bought InGen, which makes the dinosaurs, in 1997 after John Hammond’s death.

The park, rebuilt and rebranded as Jurassic World, opened in 2005 to massive audiences. Fast-forward 10 years and the park is getting more expensive to run. The awe of dinosaurs-brought-back-to-life is slowly wearing off, and a new attraction that will wow visitors for years to come is needed. So, InGen was tasked with creating a meaner, crueler, scarier dinosaur: a genetically modified hybrid called the Indominus Rex.

The lead scientist is Henry Wu, played by B. D. Wong, from the first “Jurassic Park”. He is back and has more screen time than he had in the first movie.

In the original film, Ian Malcolm said Jurassic Park scientists were so preoccupied by whether or not they could create dinosaurs, they didn’t stop to think if they should. Jurassic World scientists, led by Wu, have god complexes and think they can do and control anything. They even kept secret what the I-Rex was made of, which made hunting the animal after it escaped impossibly challenging.

In comes Chris Pratt’s Owen Grady, a raptor behaviorist. He has a relationship with the raptors, but they only tolerate him. As shown early in the film, they will not hesitate to attack if you turn your back. This was an idea that could have been done very poorly, but the filmmakers pulled off a realistic scenario where Grady was able to direct the raptors. Owen is the pack’s “alpha.”

It’s this idea of “controlling” dangerous animals that has the head of Jurassic World security, Vic Hoskins, wanting to take the “technology” to the next level, and use them for military purposes. When the I-Rex breaks loose, he gets his chance to test the idea in the film. But, in the words of Ian Malcolm, “life will not be contained.”

This film explores a lot of things ranging from humans and their relationship with animals, technology and the military, how people become jaded to new technology quickly and the idea of creating designer life.

Cloning was right around the corner when Michael Crichton wrote the “Jurassic Park” novel. He warned us what this might lead to in his story. Today, we are far more advanced in genetics. The human genome has been sequenced, we have cloned animals, although not dinosaurs, and people are seriously considering the ethics and realities of designer life. The I-Rex is a Frankenstein monster in dinosaur form. What would happen if that technology got into the wrong hands?

The acting is very good in this film. Character development is about average for a summer action blockbuster. A couple of characters are very unlikeable at the beginning, but as they develop and grow, you come to like them. Others, you know right away will eventually be dino-chow. The relationship between Grady and his four raptors is very convincing. For the first time in franchise history, you feel sad when bad things happen to a raptor.

There is one character that meets an untimely, possibly unnecessary, death. It’s unfortunate, because this person became an unlikely moral figure. Their death causes you to realize the fully functioning dinosaur park was very likely coming to an end, and it breaks your heart. Things only get worse from there.

“Jurassic World” has more action than any of the last films. It starts off fast and gets right onto the island quickly. It has a good mix of wit and seriousness, and once the action starts, it will have you at the edge of your seat the rest of the way. The score composed Michael Giacchino is also a great addition to the film, and pays homage to the original theme by John Williams.

This movie is worth seeing in IMAX, worth buying on Blu Ray, and worth seeing multiple times. If you judge this movie on its own merit, not in the shadow of the original film, you will enjoy it. It is better than the other two Jurassic sequels, and sets the stage for something new to come. Welcome to Jurassic World.