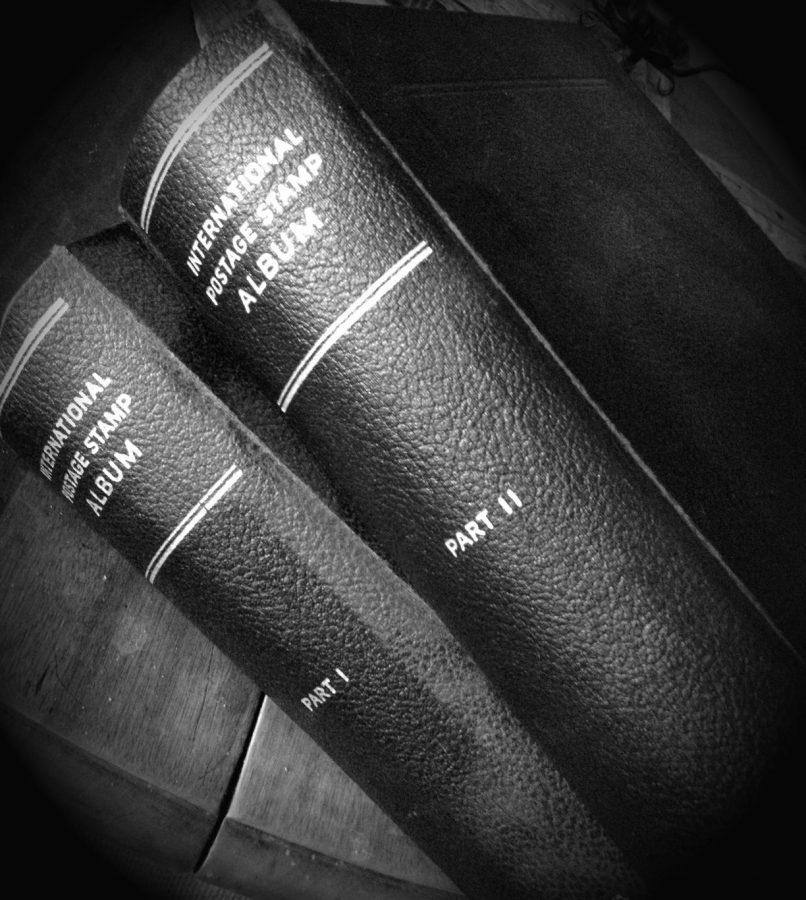 From critically acclaimed playwright Theresa Rebeck, “Mauritius” is a unique delight for Washburn’s theatre department to perform. After having sat in on a dress rehearsal of the show, I’ve got to say that I’m impressed and eager to see the final production opening night.

“Mauritius” follows a pair of half-sisters squabbling over their deceased relative’s rare stamp collection. When three conmen realize the collection’s worth, the story unfolds like a modern homage to classic caper films. Manipulation, intimidation and bold faced lies are par for the course, as well as more than a few darkly funny one-liners to relieve the tension.

The lead Jackie, played by Darria Dennison, is the younger of the two sisters, and a spitfire to be reckoned with. Dennison’s portrayal of the gutsy, troubled young girl is entertaining and engaging. So much of the role is loud, heartfelt swearing and arguing, and her commitment to the role shone through.

Another standout performance comes from Sterling, played by Edward Griffin. Sterling serves as our antagonist, a glib and wonderfully unhinged businessman obsessed with rare stamps. Where Dennison’s role brought vocal intensity to the story, Griffin’s was ruled by aggressive and nuanced body language.

The music used in the show was an interesting choice. It’s a modern playlist featuring artists such as Lorde and Marina and the Diamonds, their music used as segues between scenes. While I enjoyed the soundtrack on its own and wouldn’t mind a copy, it didn’t quite work for me in regards to the show. The music choices felt disconnected from the story itself and somewhat out of place at times, “Royals” by Lorde being an exception.

The show used scenery and props sparsely, including only a few chairs, a table, a display case and the like, as well as one ever-present backdrop: the titular prized stamp pushing the story and its mounting drama forward. While I’m not sure whether or not it was a professional choice for this production to use so few props, their absence had its desired effect and allowed the audience to focus in on the talented cast, and I’ve got to give kudos to that.

I caught up with Craig Fisher, the guest director for “Mauritius”, before the show. Fisher currently runs and occasionally directs the Ad Astra Theatre Ensemble, a popular homegrown theatre company of Northeast Kansas. When I asked him what made him take on the project, he said, “It’s not a comedy or a drama. It’s this weird thriller about stamps of all things! It’s got so much energy and combat, it’s just such a special piece.”

I don’t disagree in the slightest. I went into this show mostly blind, knowing only the essentials, and I am genuinely impressed. I had a great time, and once the whole cast hit its stride in the second act and the pressure mounted, the truly show came into its own. Fair warning for adult language and content, you should probably leave the kids at home for this one. As for everyone else, I don’t doubt that you’re in for a fun, thrilling night at “Mauritius”.