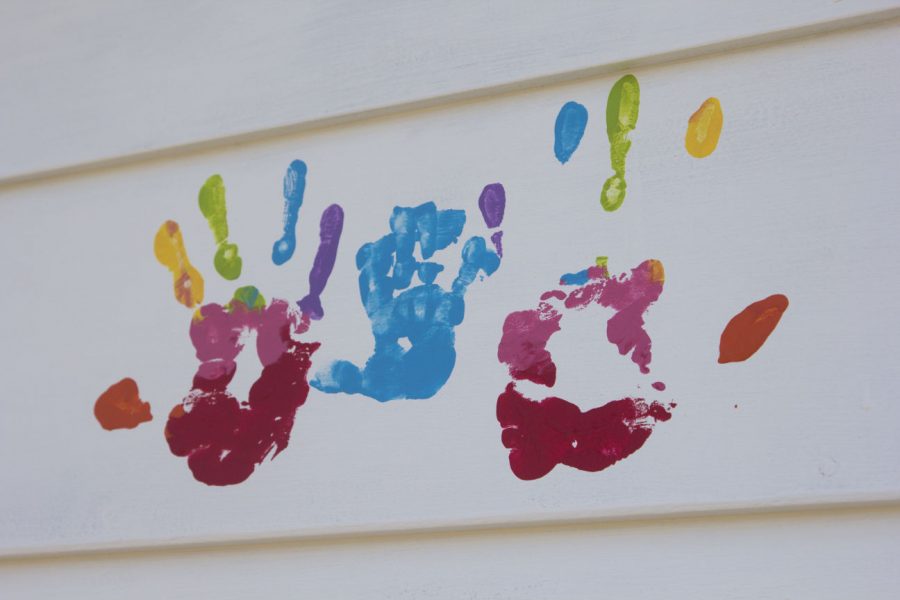 Today's marriage equality ruling allows same-sex partners and their children the legal benefits of marriage and the right to be seen as a valid family under the law.

The Supreme Court of the United States on June 26 handed down a 5-4 ruling in the case of Obergefell v. Hodges. The ruling declares that states have to issue marriage licenses to same-sex couples and must also recognized same-sex marriages performed in other states.

This ruling strikes down bans on same-sex marriage in 13 states. Kansas Gov. Sam Brownback issued the following statement in response to the Supreme Court ruling in Obergefell v Hodges:

“Activist courts should not overrule the people of this state, who have clearly supported the Kansas Constitution’s definition of marriage as being between one man and one woman,” Brownback said.

The governor also stated, “We will review the ruling carefully to understand its effects on the people of Kansas.”

The case was a consolidation of four different appeals from the Sixth Circuit, which covers Kentucky, Ohio, Michigan and Tennesee. The case from which the title is derived, Obergefell v. Hodges, was an Ohio case which dealt with widowers seeking recognition from Ohio of the marriages mentioned on their same-sex spouse’s death certificates. The district court ruled in favor of the widowers, but the Sixth Circuit reversed the district decision and upheld Ohio’s same-sex marriage ban.

The Supreme Court ruled on Friday that under the 14th Amendment, states must recognize same-sex couples’ marriages as legal and legitimate.

“I’m very happy with the SCOTUS decision to declare same-sex marriage legal in all 50 states,” Heikes said. “Though there may be some backlash from social conservatives, this is a big step in the right direction. I hope beyond hope that people across the nation continue with this momentum in our strive for trans rights, housing rights, workplace rights, same-sex adoption and so much more. For now, however, it’s a time of celebration.”

Davis Hammet, director of operations for Planting Peace and member of the Equality House, shared a similar sentiment.

“It’s an amazing feeling to be a part of this moment,” Hammet said. “We as a nation, as a people, just took a giant leap in fulfilling the promise laid out in our Constitution. I’ll be celebrating all day, but tomorrow is the next day in the struggle for a better world. We still face rampant violence, legalized housing and employment discrimination, and teenagers being kicked out of their homes simply for being LGBTQ.”

Writing the majority opinion for the Supreme Court, Justice Anthony Kennedy wrapped up his speech on the ruling by stating, “They ask for equal dignity in the eyes of the law. The Constitution grants them that right. The judgment of the Court of Appeals for the Sixth Circuit is reversed. It is so ordered.”