Sports Opinion: Where are the Bods at? 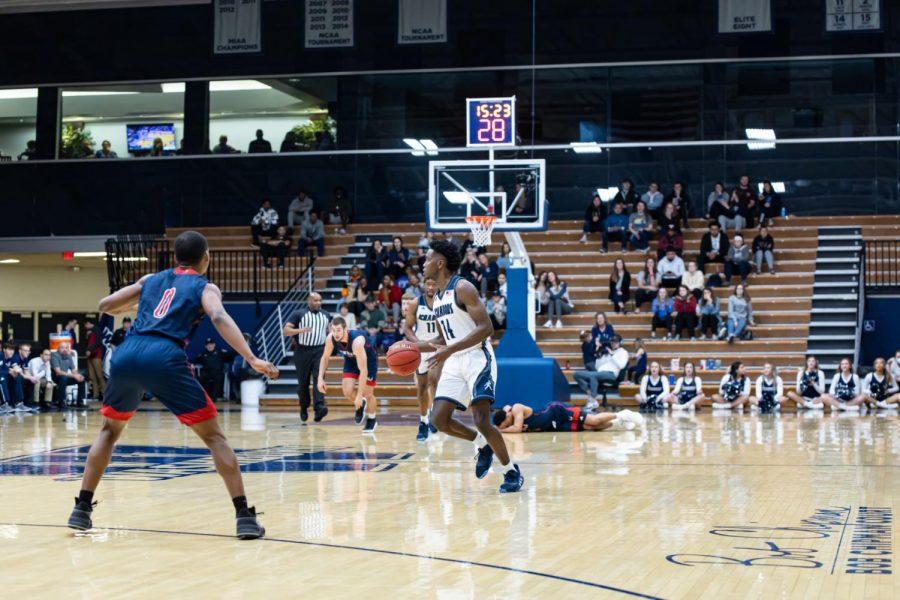 Where are the Bods?: Take a look at the stands and notice how empty they are. This was Saturday's Jan. 25, 2020 game against the Jets.

Where are the Bods at?

So, why the low turnout? Is this a just a problem at Washburn? The big answer is no. Lower attendance rates at sporting events are an increasing problem across the country. With lower attendance rates, ticket sales are dropping off. Then the snowball starts with lower food sales, lower parking revenues and lower merchandise sales. This has administrators from major local high school venues  scrambling to cover the costs.

Why are sporting events losing people in the stands? First of all, the ever-increasing costs of going to a game is outrageous. So are the costs of tickets, parking, concessions, and the merchandise at the venue. According to Sportsfans.org, the average cost for a family of four in 2016 was $503 dollars. With the prices still rising it would be much higher today. Then we break in the social aspect of going to the game. Being with others, crowded in like sardines, the load of drunk guys, as the case usually is, and dealing with what you can’t see from your seat. This is not even touching on the time commitment that going to a game takes. Hours to park, the games getting longer and longer with the same amount of clock time played, and then the hours to leave the game. It is much easier to invite a few friends over and watch the game on your own big screen.

But how have many of these problems have affected the Ichabod standard? The games are free for enrolled students, and the parking is free for everyone. So, there are two costs cut down, leaving only concessions and the merchandise available. The concessions and merchandise are not required items like ticket costs and parking costs to attend a game. The games are webcast so most would only watch them on a laptop computer screen. Also with the seats being closer, there is a good chance that you will have a better view at the sporting venue.

So, why are the Bods numbers down, and decreasing? One reason is that younger fans have a fundamental difference in how they entertain themselves. Simply put, nowadays, there are more ways to socialize, have fun and be entertained than ever before. There are video games, movies, streaming services and music. Are Ichabods accustomed to this plethora of entertainment options as well?

“I do not attend them due to no time to attend, but I want to start attending and supporting the school,” said senior mass media major Terry Ralston.

The biggest response from students was a lack of time. Is this time due to course work, or the ever-increasing costs of college?

“I’ve gone to a couple of sporting events, but I don’t go to a lot, because of work and school and not having the time,” said senior Charlee Bonczkowski.

The answer is not entirely clear, but the problem of getting butts into seats at games is one that is only getting worse.