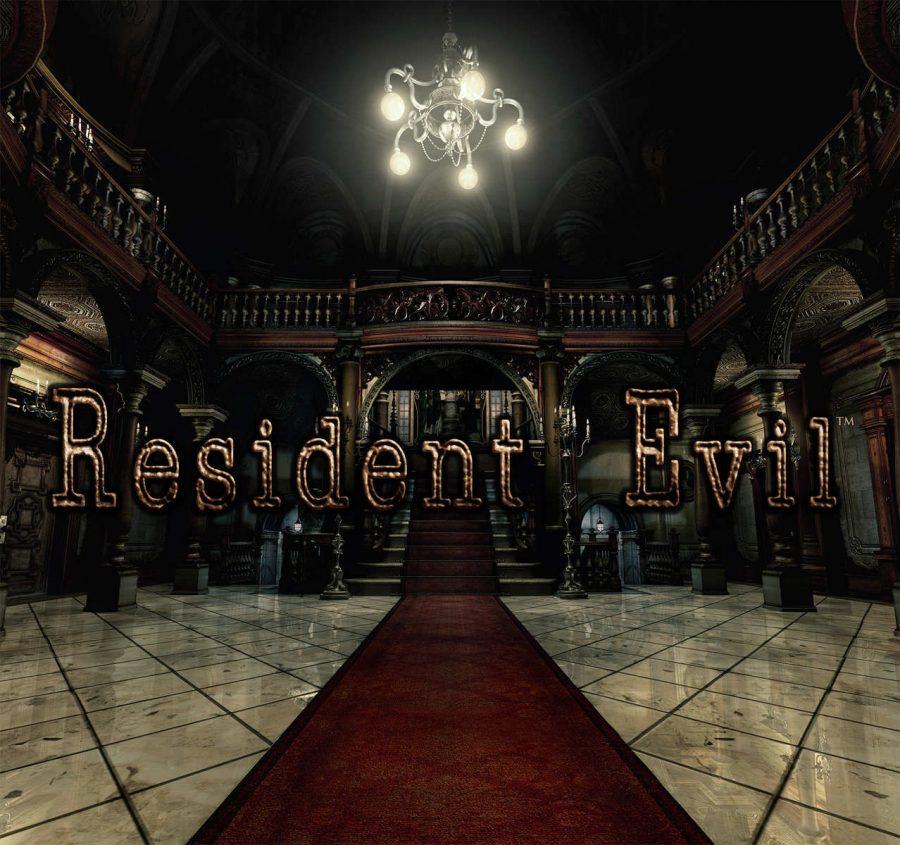 Released in 1997, “Resident Evil” was the best horror survival game in the 1990s. Since then, it became a continuing success on many game consoles such as PlayStation and Sega Saturn.

Capcom has made many sequels of the game and began remaking the first one for the Nintendo GameCube. After 10 years, they finally mastered that remake and released it on the PS4 and Xbox One in high definition.

Resident Evil HD remaster was a better edition of the original one. It has shown many details that weren’t available on the previous game. New details include the characters’ clothing being more vibrant and clear than before. For the newcomers to this game, they will find its graphics more accurate and sharp than the previous one.

Still, the “Resident Evil” remake is not only about the graphics, but it’s about its story. The plot delivers mystery and thrill from the beginning. The kind of mystery will transfer gamers to another environment where they will experience true horror. The story of the game was not about a zombie-infested mansion, but it had a lot to offer. It offers drama, betrayal and conspiracies that have yet to be unraveled.

Furthermore, the game has more challenges to intrigue the player. It doesn’t have chapters to follow, but it does have five keys players must acquire to progress in the game. During the gameplay, players will recover a key after sequences of events. Each sequence will make the player gather items or face a boss to acquire it.

Unfortunately, the game has some problems. One of these problems is the controls. It’s not easy to control your characters during the gameplay. Because the point of view is in the second person based on its original release, it causes an inverse control whenever you change your direction. Problems like that can make some monsters in the game invisible on the other point of view, which will make you an easy target for them. Yet, the game developer has made certain changes to counter that issue by letting these monsters make sounds that will alert you, but that solution was only for normal zombies.

Another problem is the quick ending. The game plot has much to say for the game and will give an impression of a deliberate explanation of what caused all these mysterious events that made the mansion invested with zombies in the first place. Instead, the developers gave you the choice to read books and articles scattered in the game and let you figure out everything by yourself.

The game ends quickly when you unlock some doors instead of giving more content. For instance, you will never know what happens to the other team Bravo other than showing you their crash site and some unfortunate members of the team. In my opinion, they could give more details on that as well as other incidents of what caused the zombie breakout in the mansion.

A final problem is the lack of multiplier or co-op feature. It’s hard to find a game nowadays that doesn’t offer a multiplayer or an online feature. Yet, “Resident Evil” remake remastered feels like an obsolete game when it comes to this feature. Since the game was under polishing to become remastered, a co-op feature would surely make the game more interesting to experience. Having a co-op mode will definitely make the game more enjoyable.

In the end, I think that “Resident Evil” remake remastered is a fine game to play and enter the genre. Its story will sure give you a pleasant experience that is worth investing in. It has a great story, sharp high definition graphics and challenging puzzles. Yet, I believe that it would be more interesting if the developers could tweak some of its control issues. They could also enhance the story and give more content to explain other events in the game other than making the player read every article and book in the game.