Celebrity of the Week: Zendaya 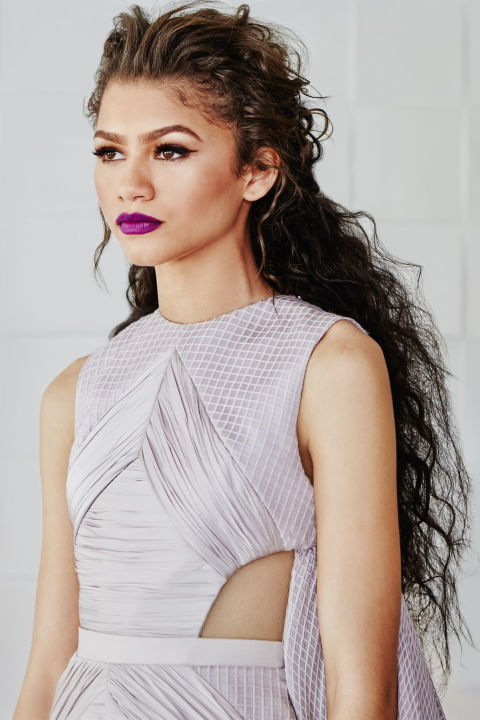 Known for her acting on Disney Channel’s “Shake It Up,” time spent on season 16 of Dancing with the Stars, singing career and her book “Between U and Me,” Zendaya is an all around star.

The official Barbie Twitter page, @Barbie, just released a tweet stating that Zendaya will be immortalized and transformed into an actual, one of a kind, Barbie doll. The doll will be based off of Zendaya’s 2015 Oscar look, where she wore a white Vivienne Westwood gown. The doll is set to be released on Sep. 26 at the Barbie Rock N’ Royals concert in Los Angeles, CA.