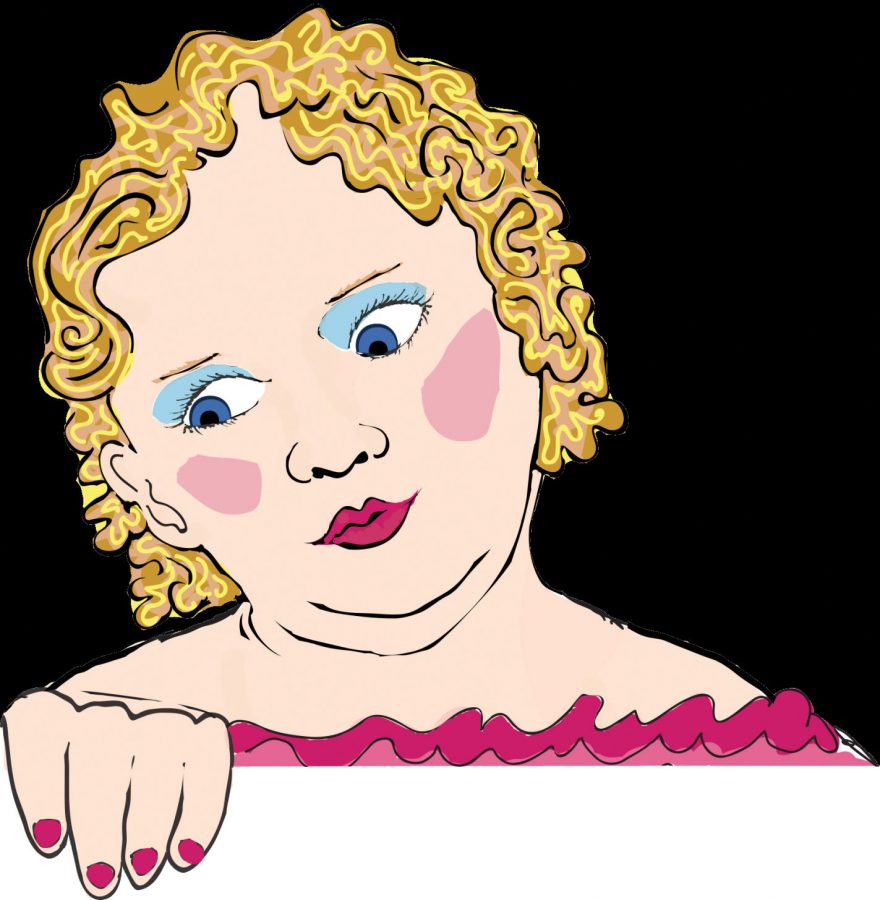 After the two-year stint of “Here Comes Honey Boo Boo,” a show centered on the life of beauty pageant contestant Alana Thompson, TLC pulled the plug on the show after reports of her mother June’s relation with a convicted child molester.

The convicted molester, Mark Anthony McDaniel, Sr. is a registered sex offender in the Gerogia Sex Offender Registry for a March 2004 incident. June “Mama June” Shannon has denied all reports of her relationship with McDaniel.

Reports are under investigation, but the reality TV show’s next season is not in production. Originally aired on Aug. 8, 2012, the show released four seasons before its cancellation on Oct. 24, 2014. All episodes were filmed in McIntyre, Georgia.

Since the show’s cancellation, Alana Thompson has released her first music video. The song titled “Movin’ Up” includes a rap and a dance she calls the “Honey Boo Boo Bop.”

“I couldn’t even finish listening to the song; it was poorly written and annoying at best,” said Shelby Ferguson, junior exercise physiology major.

“It made me laugh a little from its awkwardness. I’m not sure if it’s a joke or real,” said Eric Bustillos, assistant physical therapy student.

It’s clear that although “Here Comes Honey Boo Boo” was dismissed from TLC a year ago, Alana is working hard to keep herself fresh in the public’s minds with her single’s drop on Sept. 30.

Several of her rap’s lyrics, “Started out as a pageant queen/Then on TV doing my thing/Now movin’ up in the world/New fun times with my girls,” mimic her growth in fame and popularity.

Despite the beauty pageant contestant being tone deaf, the song’s chorus could be the next viral sensation that will be stuck in the audience’s head whether they like it or not.

Much to the dismay of many, Alana Thompson’s “Movin’ Up” is currently available for purchase on iTunes.

“I think the video was stupidly funny. It’s definitely not something I would watch again and I have no idea why someone thought it was a good idea, but at least it gave me a good laugh,” said Breann Hill, junior mass media major.