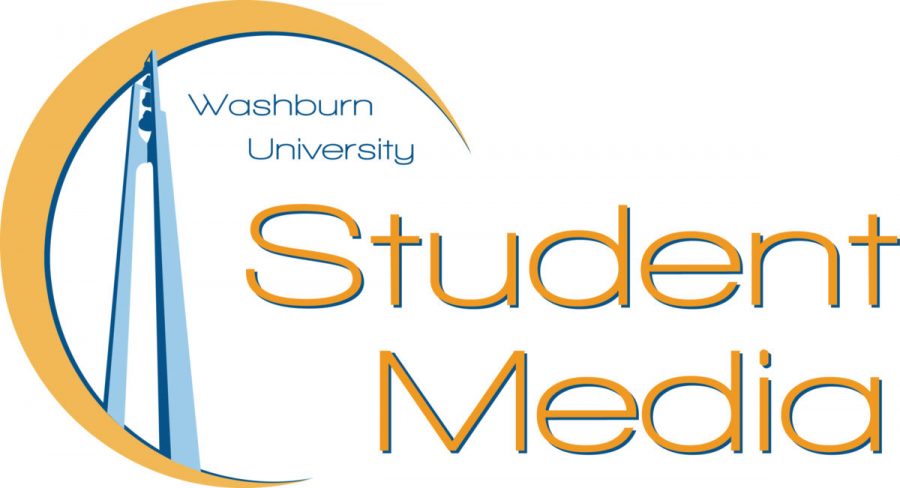 Pope Francis spoke to the United States Congress in a joint session Sept. 24, speaking on what has gone on in America recently.

Pope Francis gave a 50 minute speech in which applause breaks were abundant for one of the most popular Popes the modern world knows.

“I am most grateful for your invitation to address this joint session of Congress in ‘the land of the free and the home of the brave,'” Francis said. “I would like to think that the reason for this is that I, too, am a son of this great continent, from which we have all received so much and toward which we share a common responsibility.”

After a quick intro to Congress, Francis began by calling on Congress to focus on the needs of the people.

“Our efforts must aim at restoring hope, righting wrongs, maintaining commitments and thus, promoting the well-being of individuals and of the peoples,” said the pontiff.

He called America great because of what has happened in our history, and called us to be great not just in our past, but in the present and in the future.

“A nation can be considered great when it defends liberty as Lincoln did, when it fosters a culture which enables people to ‘dream’ of full rights for all their brothers and sisters, as Martin Luther King sought to do,” Francis said. “When it strives for justice and the cause of the oppressed, as Dorothy Day did by her tireless work, the fruit of a faith which becomes dialogue and sows peace in the contemplative style of Thomas Merton.”

Some believe the Pope’s visit to The United States will inspire a new era of compromise among political leaders and social activists alike.

“It might be the encouragement Congress needs to cooperate outside party lines, reminding us of why America is great,” said Alex Lasher, freshman economics major.

“We will hopefully see them work together, considering most congressman are Christian,” Lasher said. “Despite his relation to the Catholic faith, he is a well-respected world leader. Hopefully his words inspire congress to compromise.”

The Pope ended his speech noting why he believes America to be a great nation and said he hopes America’s spirit will allow it to continue to develop and grow.