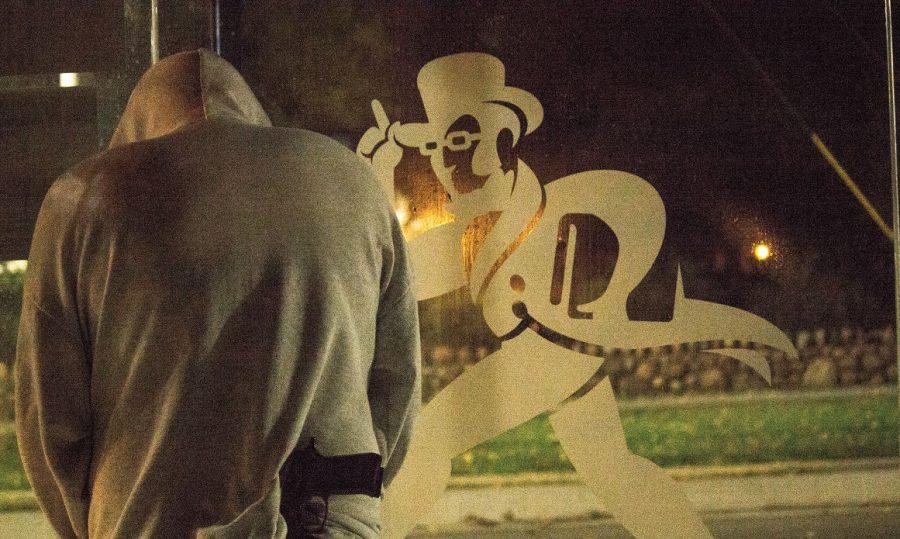 In an email released in late October, Washburn President Jerry Farley told faculty that Washburn University was accepting the extension granted by a clause of the Personal and Family Protection Act of 2012 that states that colleges don’t have to allow the concealment and carry of firearms on campus until July 1, 2017.

After the Personal and Family Protection Act became law in public places in Kansas in 2013, college campuses across the state started to look at their own policies and decide what to do instead of banning all weapons on campus like they did previously. The rule currently in place at Washburn doesn’t allow students to carry any weapons on campus regardless of whether they are concealed or openly carried.

Patrick Early, director of university relations, has been gathering information from other campuses around Kansas as well as the Kansas Board of Regents about gun policies.

“We’re still in the process of gathering information,” Early said. “We’ve had a number of conversations with faculty and staff and also the Kansas Board of Regents is creating a policy guide. We’re not a [Kansas] Board of Regents institution, but that’s one of the things we’re looking for as to what our policy should be. At this point we’re still gathering information, basically taking advantage of the provision in the law that extends the exception for universities so we can decide what is in our best interest for long term.”

Farley has been looking into the issue. The administration at Washburn has been surveying random groups of students to gain feedback and is planning to take student and faculty opinions into its decision.

The faculty is being represented in town hall meetings where the administration will survey faculty and staff to find out how they feel about anyone over the age of 21 being able to conceal a weapon at Washburn. Farley and other members of the administration also have been talking to experts and other qualified members of the community such as police departments on the issue of guns on campus.

“It had been a long standing policy on this campus, and on most other campuses I think, that we prohibit conceal and carry on campus,” Farley said. “We did it until July 1, 2017 because it’s as long as we can do it. Why did we do it? Talking with people that are really knowledgeable about this like police, and our police department [Washburn University Police Department] certainly does feel that it doesn’t improve safety on campus. In fact it may make it a little less safe.”

Farley also brought up other concerns about having guns on campus.

“We’re concerned about it as well in residence halls,” Farley said. “Some people may be totally uncomfortable with having a firearm in the residence hall.”

He continued with other possibilities such as accidental discharge and mentioned other possible security rules that may apply if guns in the residence halls are allowed such as safety locks, secure storage of the weapons and responsible transporting of the weapons.

Farley concluded by mentioning the university’s decision is going to be whatever it finds to be safest for students and that safety for all is the main concern.