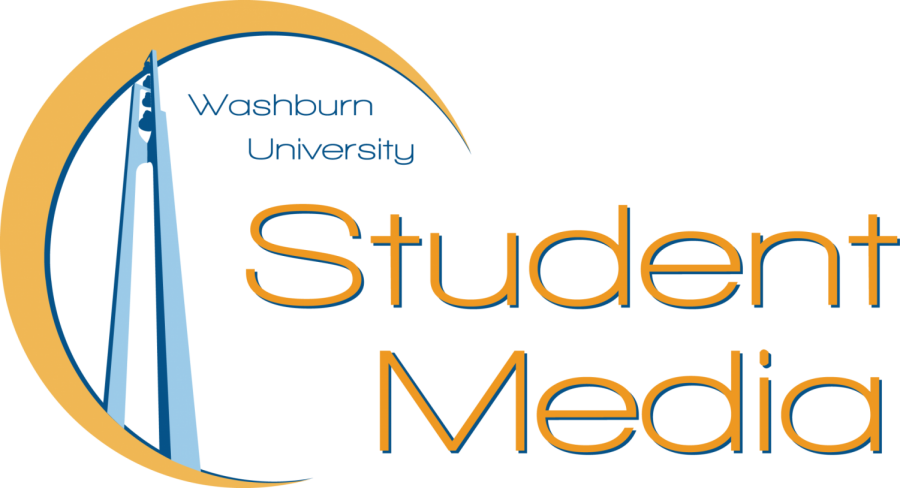 The Washburn Ichabods (5-5) dominated the Northeastern State RiverHawks (2-8) 35-21 on Saturday in Tahlequah, Oklahoma.

The Ichabod defense held the RiverHawks to a school-record low -28 rushing yards, and 19 yards of total offense in the second half.

Washburn’s record for an opponent low-rushing total is -32 and was set in 1990 against Southwest Baptist.

The RiverHawks were the first to score with a 2-yard touchdown run by Cody Busby.

Busby took advantage of a pass interference penalty and put the RiverHawks in the lead with three minutes left in the first quarter.

In return, Washburn’s Derek McGinnis threw a 21-yard touchdown pass to Bryce Chavis that tied the score with 1:22 left in the first quarter.

Northeastern State took the lead early in the second quarter with a 31-yard touchdown pass from quarterback Thor Long to Matthew Butler.

After the ensuing kickoff, Washburn’s offense drove the ball down the field.

Northeastern State’s Tony Newman intercepted a Washburn pass and ran it back for a 73-yard touchdown with 4:45 left in first half.

No additional points were gained by either team before halftime, leaving the RiverHawks with a 21-7 lead.

Washburn’s defense held the RiverHawks to 91 offensive yards in 35 plays in the first half while gaining 148.

Washburn’s Brandon Bourbon was next to score with a 2-yard touchdown plunge making the score 14-21 with 2:01 left in the third quarter.

During the first play of the fourth quarter, Washburn’s Connor Crimmins caught a 55-yard touchdown pass from McGinnis that tied the score 21-21.

“My touchdown tied the game,” Crimmins said. “It was a long touchdown so I was excited and I think it got the team excited as well because it gave us a lot of momentum.”

After Shay Wooten intercepted a RiverHawks pass, Washburn scored on a 10-yard touchdown pass from McGinnis to Logan Lexow, making it 28-21 with 8:58 left in the fourth.

The teams traded punts and with 2:15 left on the clock, Washburn’s Hayden Groves rushed in a 52-yard touchdown for a final score of 35-21.

The win puts the Ichabods one game away from the end of their regular season.

The Ichabods will honor this year’s 17 seniors in a pregame ceremony this Saturday, as a part of senior day.