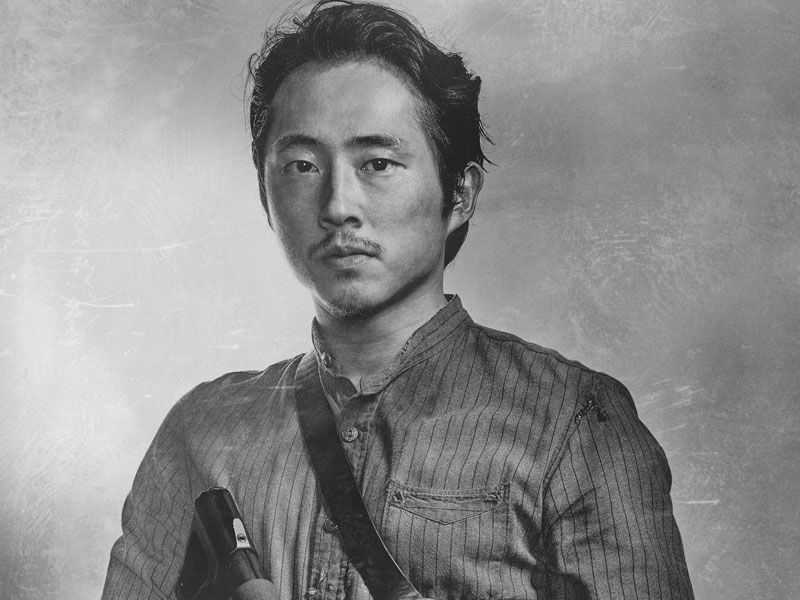 'Walking Dead' character, Glenn Rhee, is presumed dead after an exhilarating episode full of zombie attacks and shock due to this unexpected death.

If anyone who is reading this is a fan of the AMC  show “The Walking Dead” and is not caught up with the current season, there is a major spoiler ahead.

“The Walking Dead,” a show that aired in 2010, is no stranger to killing off main characters like Hershel Green, played by Scott Wilson or Shane Walsh, played by John Burnshal.

This season is geared to be one of the most daring by reintroducing a character from episode one, adding a new antagonist in the form of a rival group called “The Wolves,” showing a side of the character Rick Grimes, played by Andrew Lincoln. that makes the viewer question the morality of his choices.

The current season has portrayed a scene of a main character, who has been around since the beginning, possibly being eaten by the horde of zombies that surrounded him. The character is Glenn Rhee, played by Steven Yeun, and fans of the show have been searching for clues harder than a dectective. One theory is that Glenn’s companion was the one who had been killed and that the gore was the companion being torn apart on top of him, which he could have escaped by crawling away under a garbage bin nearby.

The episode was shown two weeks ago, and since then another episode has aired with the focus on character Morgan Jones. Something subtle about this episode was that Steven Yeun’s name has been removed from the credits. Could this be a sign of death?

Possibly, but “The Walking Dead” theorists on Reddit will continue to find new ways for their favorite character to survive.

When asked his opinion on the character Glenn, Colby Nelson, sophomore social work major, stated that he enjoyed the character’s growth throughout the series and his development as a leader. When asked about the show’s off-handed way of killing off main characters, Nelson said, “Wait… is Glenn dead?”