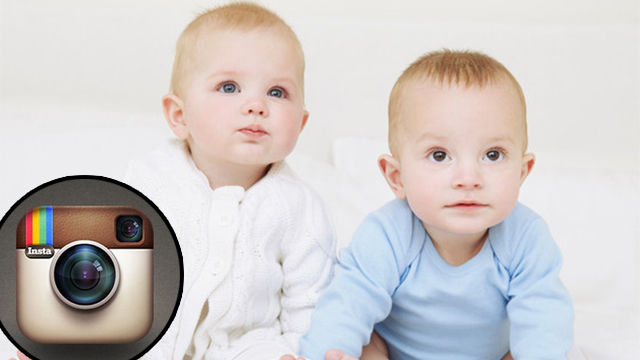 In the continuing rise of social media, Instagram has quickly become one of the most popular creative outlets of the current generation (not including, of course, the current social networking giants of Facebook and Twitter). Instagram is a site used to upload photos and videos, allowing users to personalize these uploads with captions, hashtags and photo filters.

There are approximately 20 optional filters for users to choose from, ranging from Ludwig, which provides an accentuation of color, to Nashville, which adds a sleepy, calmer tone to the picture. Each filter specializes in emphasizing a different mood or aspect of the photo.

Every user has a similar reason for downloading and using Instagram. Rachel Darey, junior accounting major, and Marissa Dake, junior communication studies major, both utilize the site for the purpose of staying up-to-date with people they’re close with by viewing their uploaded photos and videos.

“I teach eighth graders at my church,” Dake said. “Instagram is a great way for me to see what is going on in their lives so that I can follow up with them when our group meets on Wednesday nights.”

In regards to Instagram’s photo filters, there has been a recent trend development among millennial parents: They’ve been naming their newborn babies after a few of the filters including Ludwig, Amaro and Juno.

According to BabyCenter’s 2015 baby names survey, several filters have been constituting for popularity in both female and male names since 2014. This survey gathered information from more than 340,000 parents. Fortunately, the two top spots for baby names in 2015 were given to Sophia, for girls, and Jackson, for boys.

The survey noted that other less popular Instagram filters, like Lark, Sierra, Walden, Clarendon and X-Pro II, were less suitable as baby names.

“I have never heard of parents naming their children after Instagram filters,” Dake said. “However, some of the filter names like Hudson and Willow are already common baby names.”

While some people like Dake are unaware of this growing phenomenon, others are unhappily surprised by the development of such a trend.

“It seems a bit ridiculous to me,” Darey said. “It’s the parents’ decision what to name their child, so they can choose to name them after an Instagram filter, but it’s definitely not something I would do myself.”

“I personally am all about tradition or name meaning,” Dake said. “Those components are most important to me, and I think that it is hard for any kid who is named an out-of-the ordinary name.”

“This [naming babies after Instagram filters] could snowball with names becoming more diverse and then just becoming common objects where they would no longer have much meaning,” Darey said.