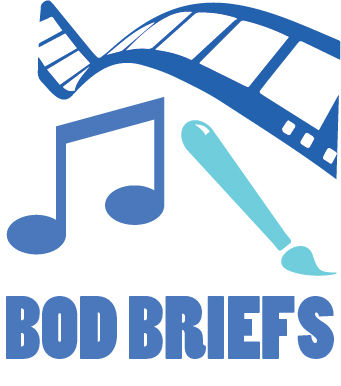 The Washburn history department’s honor society, Phi Alpha Theta, will premiere Spike Lee’s “Chi-Raq” Monday Feb. 1. The movie will begin at 7 p.m. in Henderson 100 and there will be a discussion led by Kevin Willmott after the film. Willmott co-wrote the script and is an associate professor of film studies at University of Kansas.