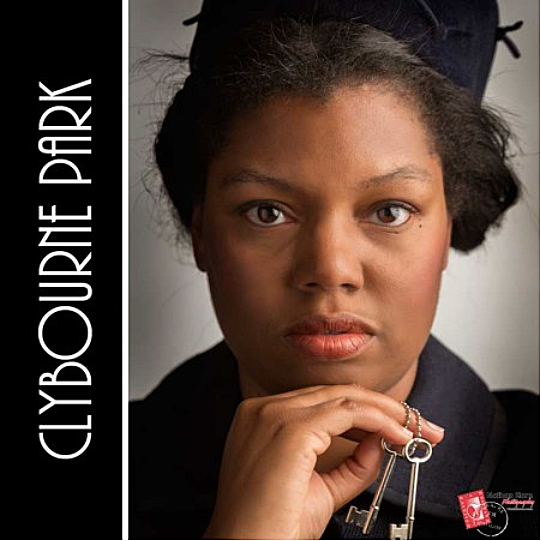 Helen Hocker Theater's production of "Clybourne Park," a spin-off of "A Raisin in the Sun" tackles racism both in the past as well as modern day. "Clybourne Park" won the 2011 Pulitzer Prize for Drama.

A play in two acts, “Clybourne Park” tells us the story of how a lot may change over the course of 50 years, but as always, everyone’s a little bit racist.

“Clybourne Park” takes a modern approach to the story, the first act telling what happened before the events of “A Raisin in the Sun” and the second half taking place in modern day.

No, you don’t have to see “A Raisin in the Sun” to appreciate “Clybourne Park.” The play easily stands on its own and the cast members at the Helen Hocker Theater do it beautifully.

The Helen Hocker Theater is small – not a full stage sort of setting – but that small nature helps the crew make full use of the play’s house setting and the fact that an act never has more than six characters. While both acts take place in the same house, the stage has to go through a dramatic change in-between acts, and the stage crew makes it look easy the way they do it; you wont believe your eyes.

Six actors, all of them absolute professionals at their craft, manage to juggle multiple separate arguments among themselves without “stepping on each other’s toes.” Of course, that isn’t to say that every single character isn’t trying to be the center of attention within the story line. It takes skill to pull off a show like “Clybourne Park,” and this cast most definitely does it.

The show is mostly about racial tension, as well as the struggles of life and societal pressures, with an undertone of suicide that deeply affects several of the major characters in both of the acts. It’s a deep show, but the cast can still get you to laugh with their crude language and corny jokes. Crude and corny as they may be, they’re legitimately hilarious as long as you take note of the subject matter.

The audience can easily joke about race, but only because they know the situation the characters are in. The first act is set in 1959, so many of the things that they joke about and the issues that the characters find fault with seem simple to us today, if not plain silly.

The show makes a valuable statement. It shows you how the world treats racism, and other legitimate problems in our lives, with an outside perspective looking in.

It definitely is a valuable experience for anyone of any age, although the show is not advised for minors due to the play’s intense nature. The play is showing at the Helen Hocker Theater in Gage Park. It was performed Jan. 29-31 and has two more evening showings at 8 p.m. on Feb 5 and 6.