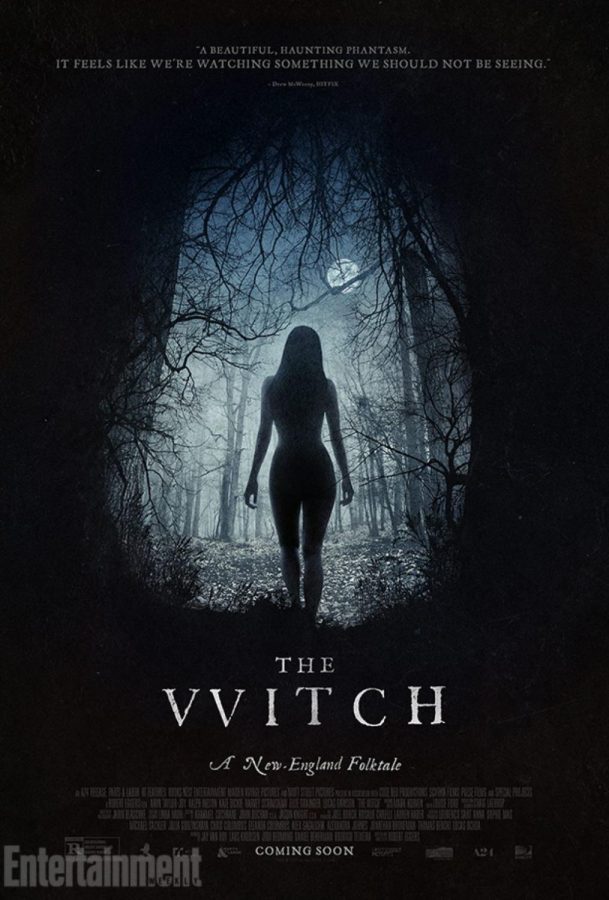 "The Witch" is the directorial debut for Robert Eggers. The film received accolades in its advance screenings at the Sundance and Toronto International Film Festivals in 2015.

When I read that audiences were not enamored with Robert Egger’s directorial debut “The Witch,” I reflected on the state of the horror genre today. We are currently experiencing the beginning of a horror movie renaissance. Movies like “The Babadook,” “It Follows,” “The Witch” and others have come together to revitalize the genre, though people ignore the emotional impact of these great horror films by reducing them to what they expect from modern day horror films. This is often some of the laziest filmmaking in the industry.

When a zealous religious family in 17th century New England moves out to the country, things take a turn for the worst when the baby of the family mysteriously vanishes under the watch of the eldest daughter Thomasin. The family suspects witchcraft and takes increasingly paranoid measures in an attempt to protect themselves and grow close to their faith in God.

“The Witch” should be praised for how frightening it is, which is grossly different than what makes other, more conventional horror films so scary. That is why I think this movie doesn’t sit well with audiences. It doesn’t give that adrenaline catharsis that other horror movies do. Is this movie going to throw scares at you every 10 minutes? Absolutely not. It’s pacing is deliberately slow, working you into a corner until you don’t know what to expect next. The pacing can become tedious, but it is hard to criticize because it is necessary for the last half of the film to be so frightening. The first half has some scary scenes, but they don’t compare to the onslaught of terrifying imagery in the latter half of the film.

All this is thanks to the brilliant performances from the cast. Anya Taylor-Joy’s performance as Thomasin is riveting, delivering a deeply emotional character who remains strong as her world crumbles around her. She tries to help everyone keep their composure and remains steadfast in her faith. She is a likeable protagonist whose stand against adversity at such a young age makes her all the more enjoyable. Ralph Ineson’s deep accented voice is perfect for the character of William, the father, whose actions over the film become increasingly drastic. His descent is all the more painful due to the fact that his devotion to his faith and the love of his family causes him to make difficult decisions that culminate in terrifying paranoia.

This film might disappoint audiences who go in expecting something else. The scares in “The Witch” do not come from the eponymous monster terrorizing the family. The actions of the witch lead the family on a path of self-destruction. A path caused by their paranoia, their devotion to faith and hatred of evil. The presence of the witch does make for really terrifying and supernatural imagery. Yet this movie isn’t about that. It is about desperation and a loving family tearing themselves apart. This movie is so terrifying, not because of jump scares every two or three minutes, but because it is a haunting case study into the psyche of a humble and loving family.

I predict that “The Witch” will be initially disliked by audiences until it becomes a film that is looked back on fondly as a film that was part of the reawakening of a genre that has been littered by absolute trash for several years.