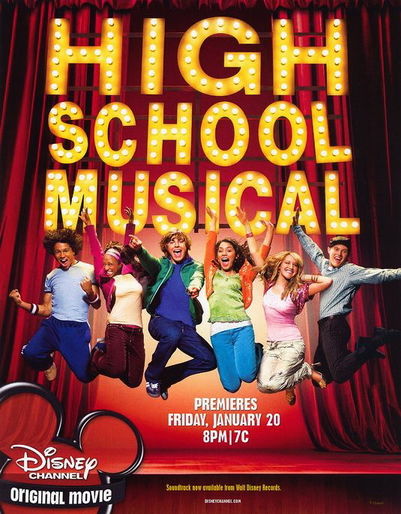 The new installment of the extremely popular High School Musical franchise will take on a West Side Story feel with complications of relationships and enemies between the East High Wildcats and the West High Knights.

A nationwide casting call for a brand new, never-seen-before cast of the new high school drama film began on March 1. Information on the casting calls can be retrieved from the Disney Channel website.

The well-known and loved stars from the previous High School Musical series, which first released in 2006, so far are not being included in the new Disney sequel.

However, twins Sharpay and Ryan, who appeared in the previous High School Musical films, will have a cousin in the upcoming film. This character with the famous theatre cousins is said to be an attractive soccer captain and theatre lover, known as Campbell. This split love of theatre and sports reminds fans of Zac Efron’s iconic role as basketball captain and singer, making Campbell the new Troy.

Disney channel president, Gary Marsh, said in a public statement, “High School Musical is part of Disney Channel’s DNA. It embodies all that we stand for. As a way of continuing to embrace that heritage, we’re excited to announce ‘the start of something new’ — as we launch a search for a new class of East High Wildcats to star in a fourth installment of the ‘High School Musical’ franchise.”

Other characters will include cheerleaders, a bad boy and soccer players. Currently, there is not a release date for the film.

“I think they should do a reunion or something,” Jermark said. “I probably would watch it, actually. It’s pretty cool that they’re going to include Sharpay and Ryan’s cousin.”

Director Jeffrey Hornaday is set to direct and choreographic the new film. Hornaday has previously directed Disney Channel movies such as “Teen Beach” and “Teen Beach 2.”