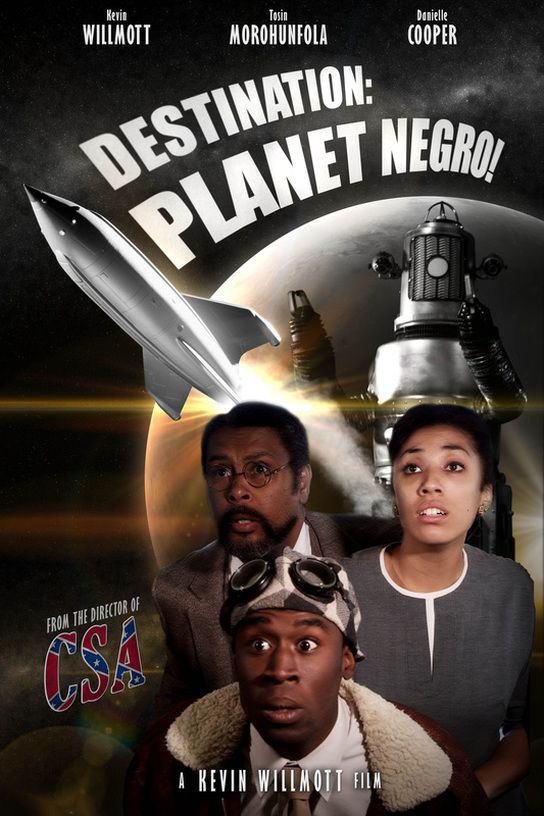 History honor society Phi Alpha Theta’s showing of “Chi-raq” earlier this month brought so much popularity and discussion that the organization has decided to feature two more film showings in the month of February under the same theme.

“Chi-raq” is a modern day adaptation of the ancient Greek play “Lysistrata” by Aristophanes, but set against gang violence in Chicago. The society brought in Kevin Willmott, the University of Kansas film professor who co-wrote the film with Spike Lee, to lead a discussion after the showing.

One of the films that Phi Alpha Theta decided to show was Spike Lee’s “Do the Right Thing.”  Although the film was released in 1989, Tom Prasch, professor and chair of the history department, feels that the themes present are still extremely relevant in today’s society.

“Many of the core issues, racial segregation, how different groups relate, police violence – all of them are present in this film,” Prasch said.

“Do the Right Thing”  was shown Tuesday, Feb. 23. The film takes place on the hottest day of the summer in a single block of Bedford-Stuyvesant, a mostly black New York City neighborhood. Tensions drastically rise due to a “Wall of Fame” in the neighborhood that holds only significant white people to come from the neighborhood.

This film, according to the film’s website, is a satire with “goofball humor” and is said to have the feel of a 1950s low-budget sci-fi movie. The plot details influential African American leaders such as W.E.B. Du Bois and George Washington Carver in 1939 when they decide that the “negro problem” won’t be solved in America and set out to inhabit a new planet. In the process, they find themselves in a time-warp of current-day Kansas City where they discover strange and unbelievable developments such as young men wearing their pants at their knees and the election of the first black President.

Prasch cited many reasons as to why the themes of these movies may be so popular.

“They play to a number of different interests including gun violence, to which we are talking about on this campus a lot,” Prasch said. “[These films] deal with a lot of current issues such as violence in black communities and relations between blacks and whites in urban areas … Part of what we do in this film series is show films about historical periods to show how filmmakers are interoperating them and we always have discussion afterward to critique that approach, give a wider understanding and provide context.”

Prasch has openly expressed that he feels it is important to make sure people are unafraid of discussing and dealing with these issues head-on.

“We want to get people thinking about history in a way that is accessible,” Prasch said. “[The film series is] an interesting way to think about racial identity and problems of racial dynamic in America today.”