Words and Ideas: ‘Land of Oz’ holds a dark secret 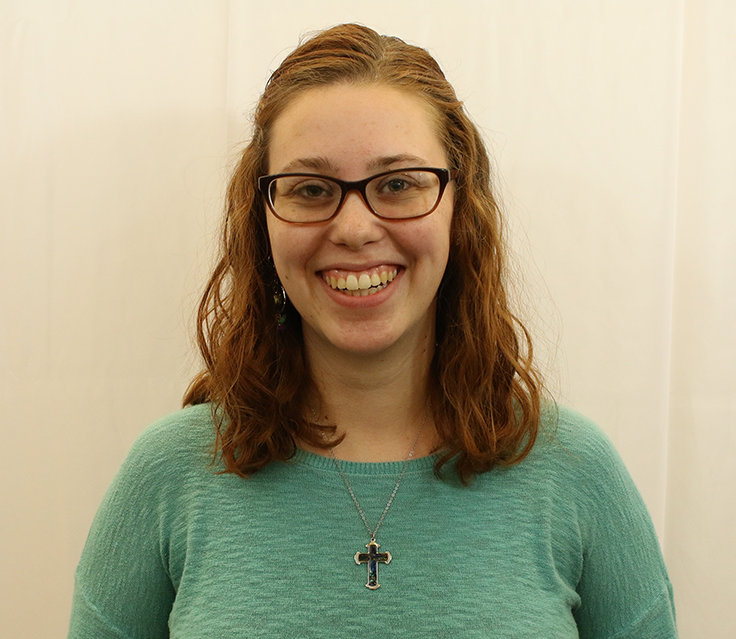 On Feb. 7, The Topeka Capital-Journal published a letter to the editor from Barry Feaker, director of the Topeka Rescue Mission (TRM) where he described the work that the TRM has been doing to combat human trafficking in Topeka. According to the letter, TRM rescued 45 women last year, but Feaker stated that he suspects these women were only a fraction of the total number of victims in our city.

There are some estimates that as many as 400 victims, mostly women and children, are being trafficked into Kansas every year. Some theories as to why include Kansas’ central location and our highway system.

In 2011, Polaris Project, a frontrunner in the fight against modern slavery, ranked Kansas as one of the worst states in the country in regard to legislation concerning human trafficking. In three years, Kansas rose to be ranked among many states that have “very good human trafficking laws,” even though some reports indicate the human trafficking is a growing issue in Kansas.

On the Polaris website, the Kansas City area, Wichita and Topeka were identified as high areas of human trafficking. Last year, dozens of Kansans, both men and women, were arrested for their part in sex-trafficking operations, including seven Topekans.

But what do numbers mean if you don’t see it with your own eyes? I say this as someone who has lived too long in ignorance of the severity of this problem. The truth of the matter may be that you are indeed encountering victims of human trafficking but don’t know the signs to recognize them.

While it’s possible that a person may exhibit some of these behaviors and not be a victim of human trafficking, if you ever encounter a person who you think is a victim it is best to call for professional help. The National Human Trafficking Resource Center’s 24/7 hotline, which is confidential, is 1 (888) 373-7888, Local Topeka resources include Alden’s House 1 (970) 325-2267 and the YWCA Center for Safety and Empowerment’s 24-hour help line 1 (888) 822-2983. You can also text “HELP” or “INFO” to BeFree 233-733, which is also confidential.