Rebel Wilson role as Adele in biopic not on table 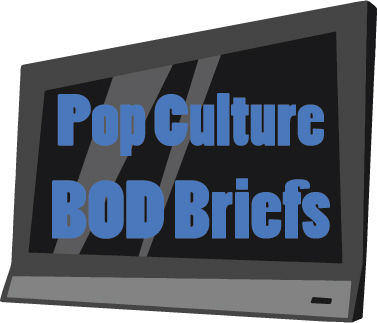 On April 3, the UK entertainment website Daily Star ran a story claiming that famous comedic star Rebel Wilson was set to play pop superstar Adele in an upcoming biopic citing ‘personal friends’ of the actress as confirming claiming Wilson wanted to “prove she can cut it as a serious actress” and “transform her into a major movie star”.

Both Wilson and Adele quickly took to the press to deny the report. Adele in particular seemed rather agitated by the false claims: “You don’t get to make a film without my [expletive] permission. Shut up. There’s no film,” Adele said. “Just because I’m plus-sized doesn’t mean she’s [Wilson] playing me”.

Wilson tweeted, “I have never been offered to play Adele in a biopic…. Completely made up tabloid story with fictitious unnamed source! Love Adele though X”.

About 11 months ago Wilson mentioned in passing she often gets mistaken for Adele during a BBC Radio 1 interview.