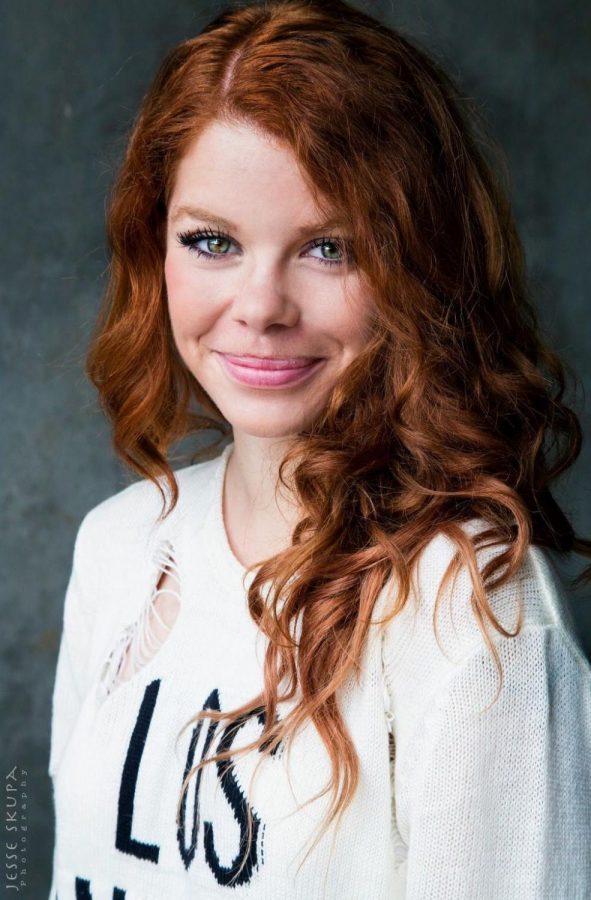 With the suspension of the campaigns of Ted Cruz and John Kasich, Donald Trump is left the lone Republican candidate. On the other side of the aisle, “outsider” Bernie Sanders has impressively held his own against Hillary Clinton. Both parties have experienced a unique twist in campaigning this election cycle.

There is a mindset among voters that the system is corrupt due to establishment interference and favoritism, which has only been driven deeper into the minds of voters as they witness the Grand Old Party, or GOP, hysterically searching for a technicality or bylaw to keep Donald Trump from officially winning the nomination at the convention in July.

There has always been a certain outsider appeal, as America has seen its share of unusual candidates… Dizzy Gillespie, anyone? The 2016 election cycle has taken this  historically minimal appreciation and inflated it even bigger than Trump’s ego.

We can bring credence to this wild claim that the system is inexplicably corrupt by watching the results of this election; if the GOP succeeds in their efforts and Donald Trump is not the nominee come July, there will be the assumption that the Republican Party worked some under-the-table deals to have a more viable option win the nomination. If Hillary Clinton wins the Democratic primary, she will have to combat the rampant theories that she succeeded due to super-delegate manipulation and some restrictions that keep independents from consistently voting in state primaries. This would prove the claims Bernie Sanders has used to fuel his campaign, that political corruption in America does indeed exist and is deeply ingrained in the current system.

Regardless of political affiliation, we should maintain an appreciation of the strong show of democracy in this presidential election. Donald Trump and Bernie Sanders have both been deemed the anti-establishment candidate, tapping into the “silent majority” and giving a previously underrepresented demographic a platform in policy. They have gotten this far in the race purely because of our great American democracy.

Fighting the GOP’s vocal opposition to Donald Trump’s continued success, voters have kept him in the race. Not only has he managed to hold his position, but he has skyrocketed to the top. The votes he has received pushed the other sixteen Republican candidates off the debate stage one by one, ultimately paving the road for his smooth ride to 1600 Pennsylvania Avenue. He has ridden on a wave of success from Trump Tower in New York to the convention at Quicken Loans Arena in Cleveland, and it fails to seem like it will stop there.

Bernie Sanders went from being an old man with young ideas to the preferred candidate of many vocal Millennials. He has had to run from the shadow of Hillary Clinton’s extensive experience, painting an image of himself as the candidate of integrity and honesty and a man of the people.

Come November, you will be the judge. You judge the quality of our world-renowned democratic process. You can choose to rebel against the establishment or you can vote for a seasoned veteran.