Opinion: Moral absolutism and its role in modern political polarization 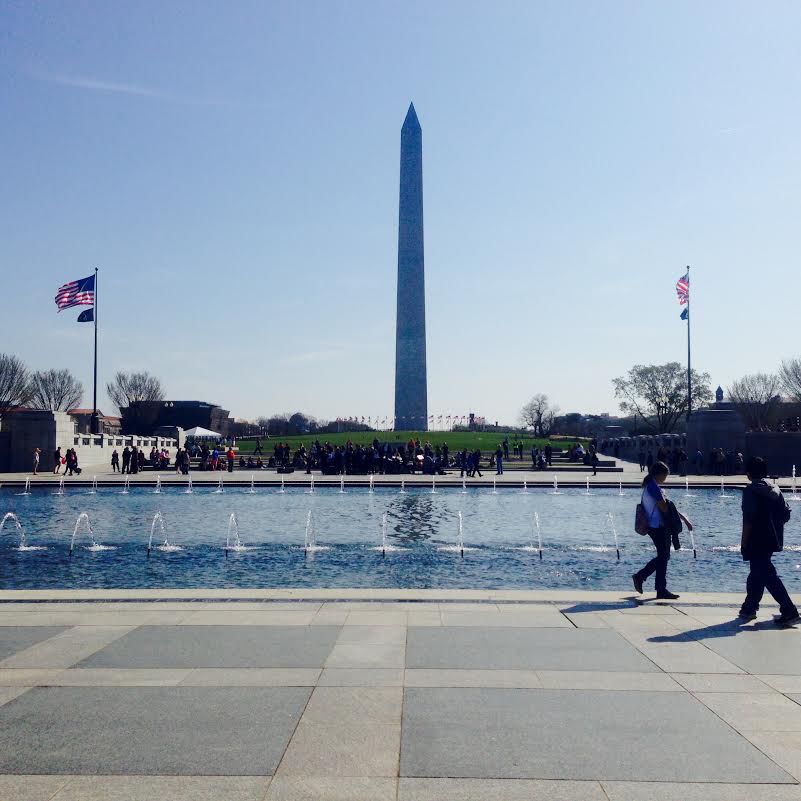 In the heart of the beast: While some Americans increasingly subscribe to a sense of moral absolutism, other Americans enjoy the relaxing views of the National Mall.

“I see people who talk about America, and then undermine it by not paying attention to its soul, to its poetry. I see polarization, reductionism and superficiality,” Azar Nafisi once said.

Americans seem to have lost touch with the heart that pumps American blood. We harbor resentment and anger toward the political system while blaming the bureaucracy and Wall Street. We ignore the facts. We ignore that we are the voters who elect the people making these decisions.

Moral absolutism wholly contributes to the political polarization in the country. Ask a Democrat about a Republican and they immediately ascribe to them a certain set of characteristics: white, rich, mean, racist. Ask a Republican about a Democrat and you get similar results: ignorant, soft, poor, minority.

There is admittedly an appealing simplicity to a quick understanding of a foreign political opinion, but that breeds a level of foolishness. Thomas Gray’s sagacity from “Ode on a Distant Prospect” explains this well: “While ignorance is bliss, ’tis folly to be wise.”

Some denounce the current political polarization while claiming it is the worst it has been in American history; the 2016 presidential candidates will be the first to say so and the first to try and prove it.

However, this is simply a trend in American politics. President Obama addressed the Illinois General Assembly, “It isn’t true that today’s issues are inherently more polarizing than the past.”

In 1856, Rep. Preston Brooks beat Sen. Charles Sumner over the head with a cane because of the issue of slavery. In the 1960s and ’70s, Americans witnessed the assassinations of two of the Kennedys, Martin Luther King, Jr. and Malcolm X.

There is indeed a strong polarization of the people and politics in America today, but this is not irreversible, nor should it speak to the overall current state of our democracy. Times have been worse, much worse. People, policies and political movements are not morally absolute.

Continue absorbing the poetic ups and downs of American democracy and avoid falling prey to the tempting trap of moralistic absolute belief.