ACLU, Women for Kansas, other grassroots call out Kris Kobach 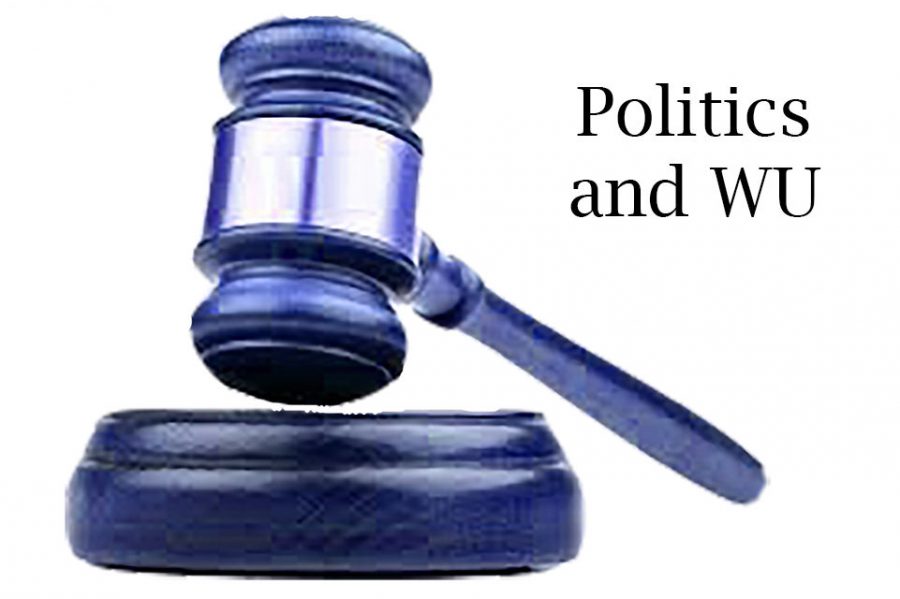 In early July, Kris Kobach, Secretary of State of Kansas, had a run-in with various organizations in Kansas over recent instructions from Kobach.

The American Civil Liberties Union of Kansas (ACLU), League of Women Voters of Kansas (LWVK), Women for Kansas and MainStream Coalition all united fronts and penned a letter demanding the instructions be rescinded.

The organizations took issue with an email from Kobach’s office to county election officials. In the email Kobach explained a plan to implement a two-tiered election system. This comes on the tail of a federal court order demanding Kansas allow provisional ballots be cast by people who were not registered to vote with proof of citizenship.

Kobach instructed local election officials to ignore votes by citizens who had not provided proof of citizenship during voter registration at motor vehicle offices. Kobach has been a prominent voice across the country in outlining policy to prevent voter fraud.

Micah Kubic, the executive director of the ACLU of Kansas, says Kobach is “deliberately creating chaos” for voters and “acting out of petulance.”

Lynn Stephan, founder of Women for Kansas, echoed Kubic’s thoughts. She added that Kobach’s attempts at voter suppression go against Kansas values and the role of the Secretary of State’s office.

The ACLU posted to their website “Kansas has failed to register to vote thousands of applicants for driver’s licenses due to a faulty computer system. These are people who have fully complied with all legal requirements for both driver’s licenses and voter registration.”

They added “Kansas has also defied the Supreme Court’s ruling in the Arizona case by continuing to demand documentary proof of citizenship from individuals applying to register to vote with the federal voter registration form. These unnecessary bureaucratic hurdles have deprived thousands of Kansans of their right to register to vote.”

Kris Kobach has lent his knowledge on various illegal immigration policies to other states and organizations, establishing a name for himself in policy-drafting. Most recently, he has been rumored to be helping Donald Trump draft a policy around illegal immigration from Mexico.