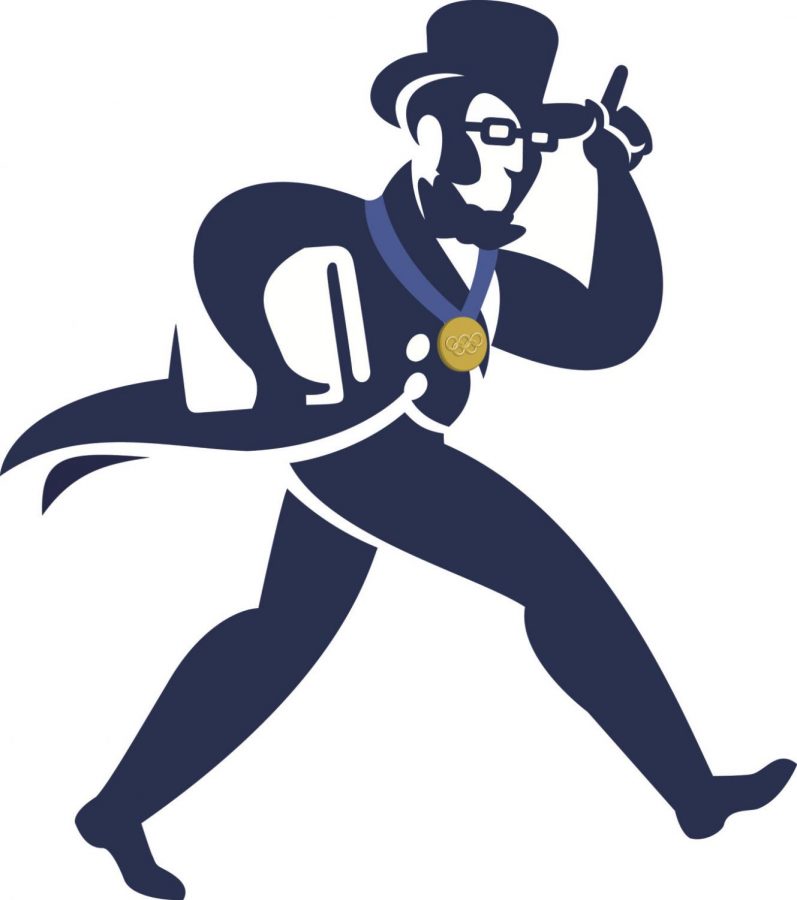 The summer Olympics just finished up in Rio de Janeiro, Brazil. Otherwise known as Rio 2016, the event spanned from Aug. 5 to Aug. 21 and featured many great athletic feats.

Of the 78 teams that won medals in the Olympics, the United States walked away with first place overall raking in a total of 121 medals. This leaves a 51 medal difference between the United States and the next highest medal winner, China.

When most hear about the Olympics, their minds immediately jump to swimmer, Michael Phelps, who is now known as the greatest Olympian of all time with 23 gold medals and 28 medals overall. This year at Rio however, Phelps made his fifth and what he says is his final Olympic appearance. He won five golds and one silver this year, but he certainly isn’t the only person you should walk away thinking of.

Katie Ledecky, female swimmer for Team USA, was the second most decorated Olympian this year right behind Phelps, but Ledecky returns to the Olympic scene after having only won a single gold in the London 2012 Summer Olympics.  She won four golds and a silver this year, as well as breaking Olympic and world records for 400m freestyle at three minutes 56 seconds and 46 milliseconds and 800m Freestyle at eight minutes three seconds and 79 milliseconds. Although Phelps may be leaving the Olympic scene, it certainly looks like Team USA still has a promising future in swimming.

Ibtihaj Muhammad became the first Team USA athlete to compete in a traditional Hijab at the Olympics, acknowledging the importance of having a Muslim woman on Team USA.

Simone Biles became a hit sensation in gymnastics, coming out with four golds and a bronze, making her the highly talked about star of this year. Thus marking the first time that an African-American woman has made such a big impact at the Olympics.

“I used to be a competitive gymnast for nine years, so it kind of hits home when I watch gymnastics,” said Bridget Minellono, a junior computer science major. “I thought our gymnastics team kind of annihilated the floor this year. They won by 10 points, which is unheard of.”

Other students watched for the people they already knew.

“I watched a lot of swimming, Michael Phelps and Katie Ledecky,” said Jim Henry, sophomore business major. “I watched some soccer and cheered for the basketball team. Michael Phelps winning his 23 gold medal was probably the most memorable event for me.”

Some other major stats for the games include 11,303 athletes competing in the games, with over 45 percent being women.

“It’s nice to see that everyone from America, men and women, can dominate the competition,” Henry said.

In the games, 65 Olympic records and 19 world records were broken. Over 5,000 doping tests were completed to make sure that athletes are both safe and fair while competing.

According to the official Rio 2016 page, over half the world, at some point in time, watched the Olympic Games.

“I think the Olympics are a great way to get the world together, everyone watching the exact same thing allows them to connect more,” Henry said. “It’s great to get all the major countries in an event together like that.”