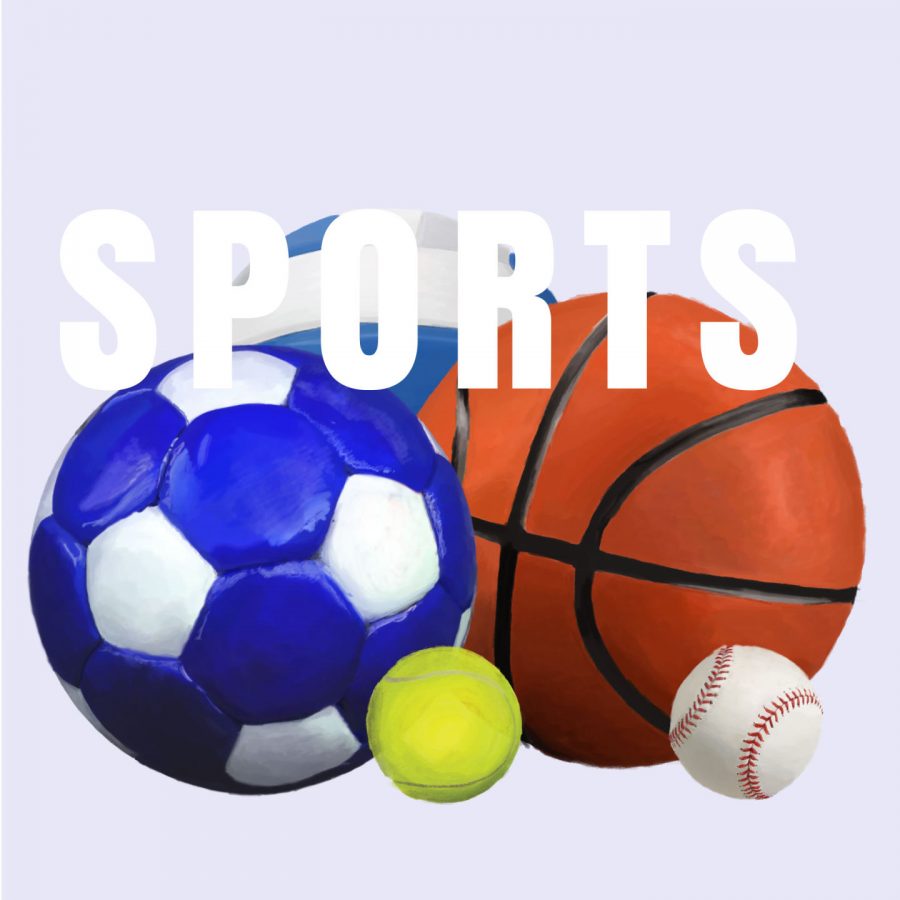 In dual play, the tennis teams both hold a 2-0 record, coming out on top of the opposition by. When you look at the total numbers for those two duals, the Ichabods across both teams won 35 out of 36 matches. The teams didn’t drop a single set as they won straight in all 35 matches. A large portion of both team’s sets were even won, without their opponents scoring a single point.

The fall tennis season is short, highlighted by a couple of tournaments and duals, but it does hold its importance with the NCAA Division II ITA Regional Oct. 1-3. After that, there will be no more organized play for the rest of the fall in tennis, but they will return in February with practice matches before the MIAA season begins in March.

The NCAA Division II ITA Regional tournament looks to be an impressive challenge for the tennis team, but if the last week is a testament to their skills, then victory is just on the horizon.